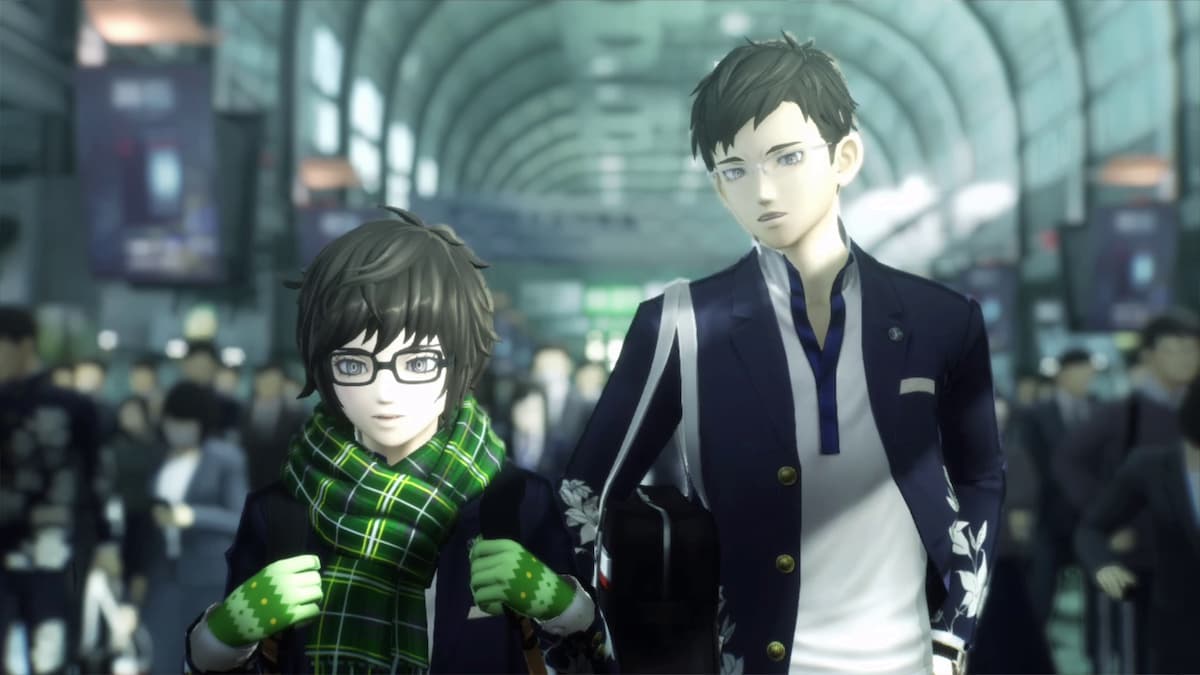 Famitsu closed out the year with a series of interviews with 127 game developers, questioning them about their plans for the new year. Atlus happened to be on that list, disclosing potentially huge plans for next year. According to the interview, which was translated by Persona Central, Atlus hopes 2022 will be the year the company releases a title that will become a “pillar” for the studio moving forward.

Famitsu interviewed Atlus Product Manager Shinjiro Takada, who claimed that the team is working hard to make a game that will be “interesting and satisfying for everyone.” If Persona 5 and Shin Megami Tensei 5 are any indications, Atlus has shown it’s capable of catering to multiple audiences without losing sight of the original concept’s appeal. Longtime fans shouldn’t have much to worry about in that regard.

The title Takada references could be related to the unannounced game that was listed on Steam earlier this month. It could also mean the return of Etrian Odyssey, which has been previously announced without further development updates. There’s also the possibility that it’s another unrelated project entirely.

The Atlus development team is comprised of multiple divisions. The branch in question that was interviewed by Famitsu was Atlus’ 1st Creative Department. This team is responsible for the Etrian Odyssey and Shin Megami Tensei franchises. A different branch, P Studio, handles the Persona series.