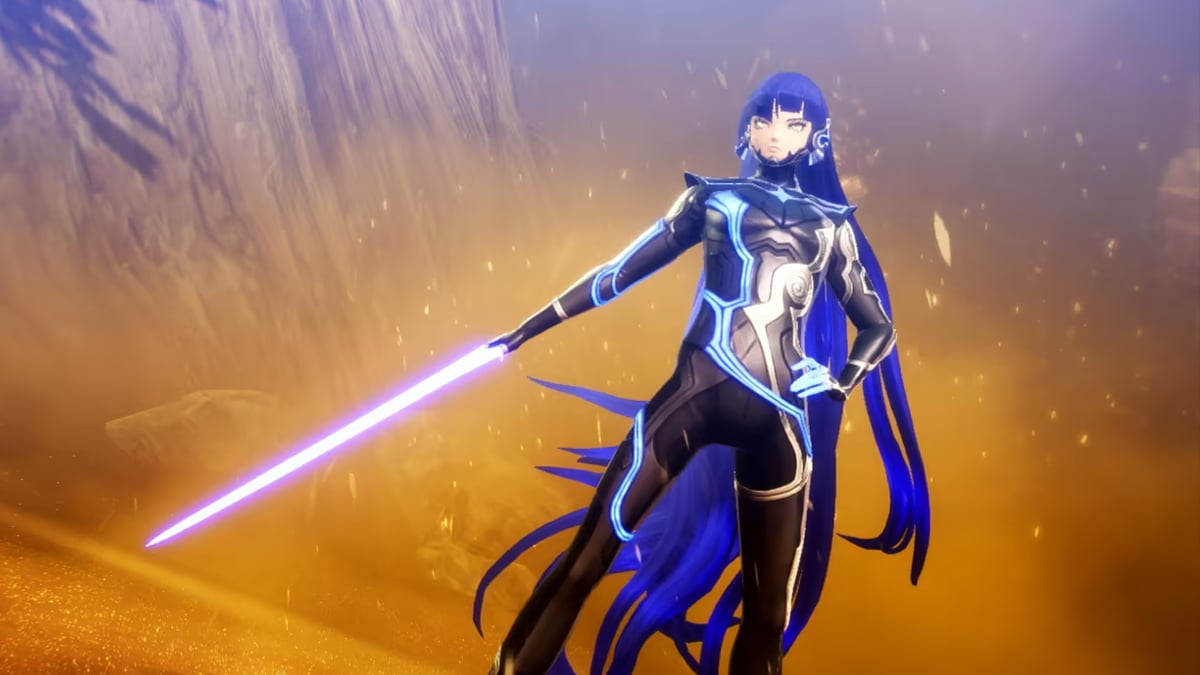 We’re just a few days shy of The Game Awards 2021, and we might have an idea of at least one big reveal happening at the show. This one is for the Shin Megami Tensei fans who don’t own a Nintendo Switch.

Persona dataminer @regularpanties spotted something interesting on Steam: SMT/Persona developer Atlus updated its My Page tab to a total of 14 games. Previously it said 13, indicating that they might have an unannounced title about to be revealed. With The Game Awards fast approaching, this could potentially be a page update in advance of an announcement at the show.

What announcement? Well, the same dataminer found PlayStation and PC versions of Shin Megami Tensei V in the game’s code. It certainly would be nice for JRPG fans on other platforms to play it and experience the feeling of catching up with an old friend. While these ports are very much unconfirmed and unannounced right now, evidence is starting to mount that SMT 5 is getting a release beyond its current Switch exclusivity. We don’t have to wait much longer to find out — if the news is planned for The Game Awards, that is.

It wouldn’t be the first announcement from the show to be leaked ahead of time. Just two weeks ago, a handful of demos with “TGA21Demo” tags were spotted on the Microsoft Store.