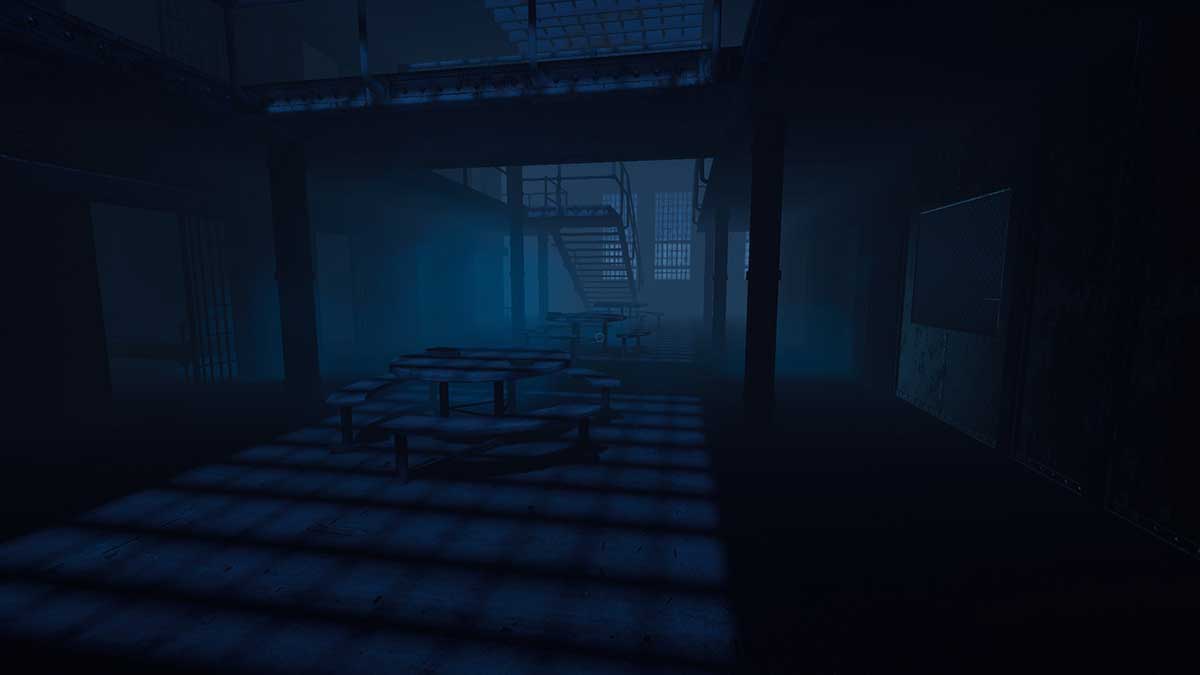 Phasmophobia’s latest level is in beta, and you can play it right now. The news was announced through the game’s official Twitter account, and it’s open for anyone to download and play.

The level was teased earlier this month, and it’s only recently been made available in the game’s beta build. If you’d like to try it for yourself, check out our guide on how to access the beta build here.

Since Prison level is in beta and it’s brand new, several bugs have already been found. Luckily the developers are pushing new builds all the time, with the latest fixing several issues that must have caused havoc for players over the weekend.

If you’ve yet to try Phasmophobia, there’s no better time than now. The game launched this September, and soon after, the player numbers exploded, giving it the highest concurrent player count across Steam.

There’s no word on when the prison level will be out of beta just yet, so if you want to get in and play it early, now is your chance. Expect some crazier stuff than usual, such as players getting stuck in doors and essential objects trapped inside the walls.