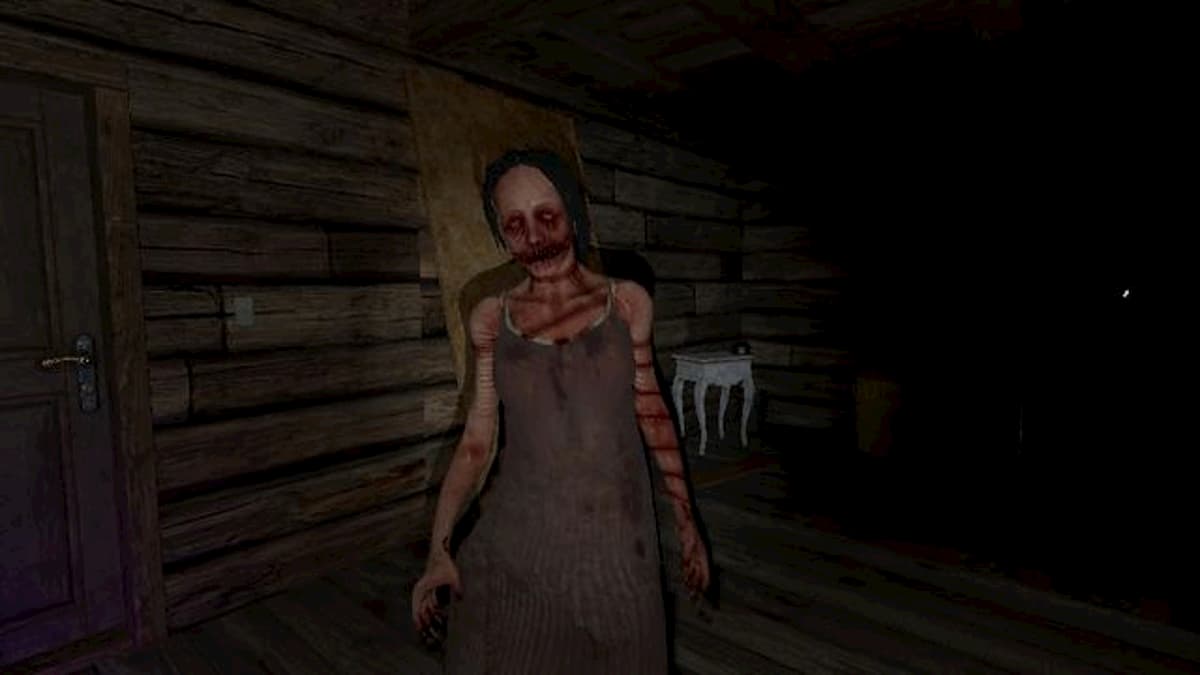 If you are one of the many people who have been putting their nerves of steel to the test in Phasmophobia, you may be interested in playing the beta version of the game. If you love the game and want to help the developers by testing out beta builds on Steam, this article will show you how.

The first thing you will need to do is own a copy of Phasmophobia on steam, as access to the beta builds is limited to owners of the game. After that, it is just a few simple steps to switch from the live build to the beta build.

The game will need to do a brief update as it downloads the new build and you will be good to go. Keep in mind, if you are running the beta build you will only be able to play with other players who are also running it. If you play with some friends, make sure you get them all to download the build to avoid any game night issues.

Below, you can find the patch notes for the most recent beta build. We will update these as appropriate when a new beta build is released.