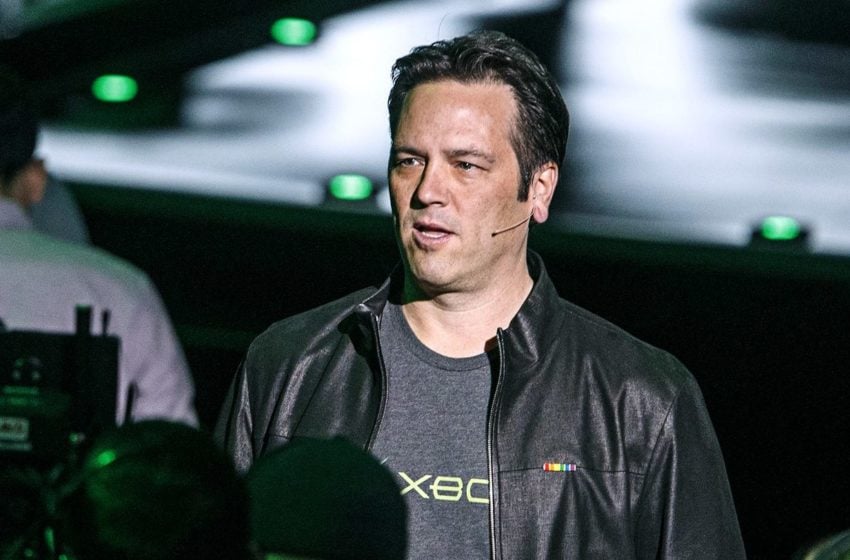 Phil Spencer has said he doesn’t appreciate next-gen exclusives that require people to buy new hardware to enjoy games. This strategy is currently being put in action by Sony with PS5, as the titles announced for the new console won’t release on PlayStation 4. Unlike that, games such as Halo Infinite will be coming to Xbox One, Xbox Series X, on top of the PC.

“Gaming is about entertainment and community and diversion and learning new stories and new perspectives, and I find it completely counter to what gaming is about to say that part of that is to lock people away from being able to experience those games,” Microsoft’s EVP at gaming told GamesIndustry International.

“Or to force someone to buy my specific device on the day that I want them to go buy it, in order to partake in what gaming is about.”

The fact Xbox games are releasing on both Xbox Series X and Xbox One has led people to believe the current-gen console would be holding back the power of the next-gen.

Spencer believes that “held back is a meme that gets created by people who are too caught up in device competition.”

“I just look at Windows. It’s almost certain if the developer is building a Windows version of their game, then the most powerful and highest fidelity version is the PC version,” he shared.

“You can even see that with some of our first-party console games going to PC, even from our competitors, that the richest version is the PC version. Yet the PC ecosystem is the most diverse when it comes to hardware, when you think about the CPUs and GPUs from years ago that are there,” the head of Xbox “frankly” concluded.

That rumor has been around mainly when it comes to Xbox Lockhart, the still yet to be confirmed second next-gen Xbox console, which will be less expensive but also less powerful.

Xbox Games Showcase is set to air on July 23, Microsoft should reveal more exclusives coming to both Xbox One and Xbox Series X.