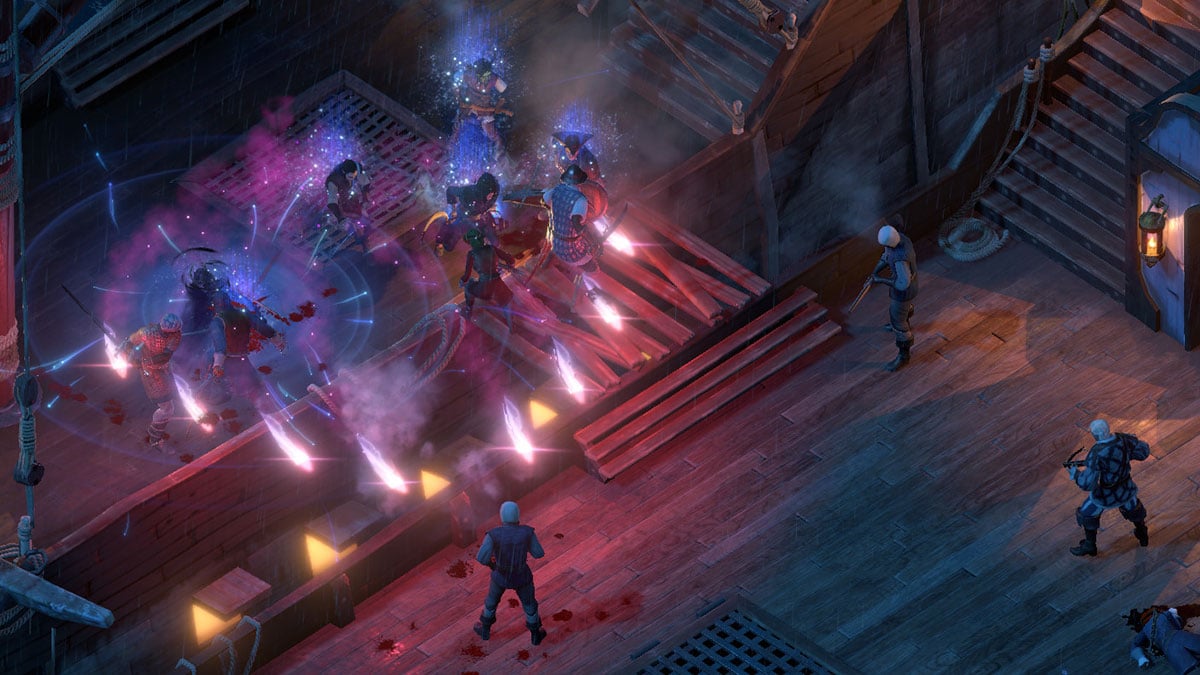 Versus Evil is the team that published Pillars of Eternity 2: Deadfire after its successful crowdfunding campaign and also brought us The Banner Saga series. Now, it’s joining the tinyBuild family.

As reported by GI.biz, Versus Evil and its QA studio Red Cerberus have been acquired by indie publisher tinyBuild for $12.5 million upfront — an additional $18.8 million could be paid out over the next three years, too. Numbers aside, this acquisition is a combination of two great forces. While Versus Evil has been behind the aforementioned Pillars of Eternity and Banner Saga games, tinyBuild has brought us the likes of Hello Neighbor, Hellpoint, Mr. Shifty, and more.

Given Versus Evil’s penchant for publishing RPGs, it will operate under its own wing, focusing on that genre. In an announcement video, tinyBuild CEO Alex Nichiporchik stated that Versus Evil will
“expand the reach that [tinyBuild] has in terms of genres,” while Red Cerberus gives “access to the incredible development community within Brazil,” where the QA studio is headquartered. The Red Cerberus team is 250 people deep, bringing tinyBuild’s headcount to over 400.

As for what’s next from Versus Evil and Red Cerberus, we don’t know quite yet. Most recently, Versus Evil published First Class Trouble. The social deduction game was part of the November PlayStation Plus leak before its official release earlier this month.