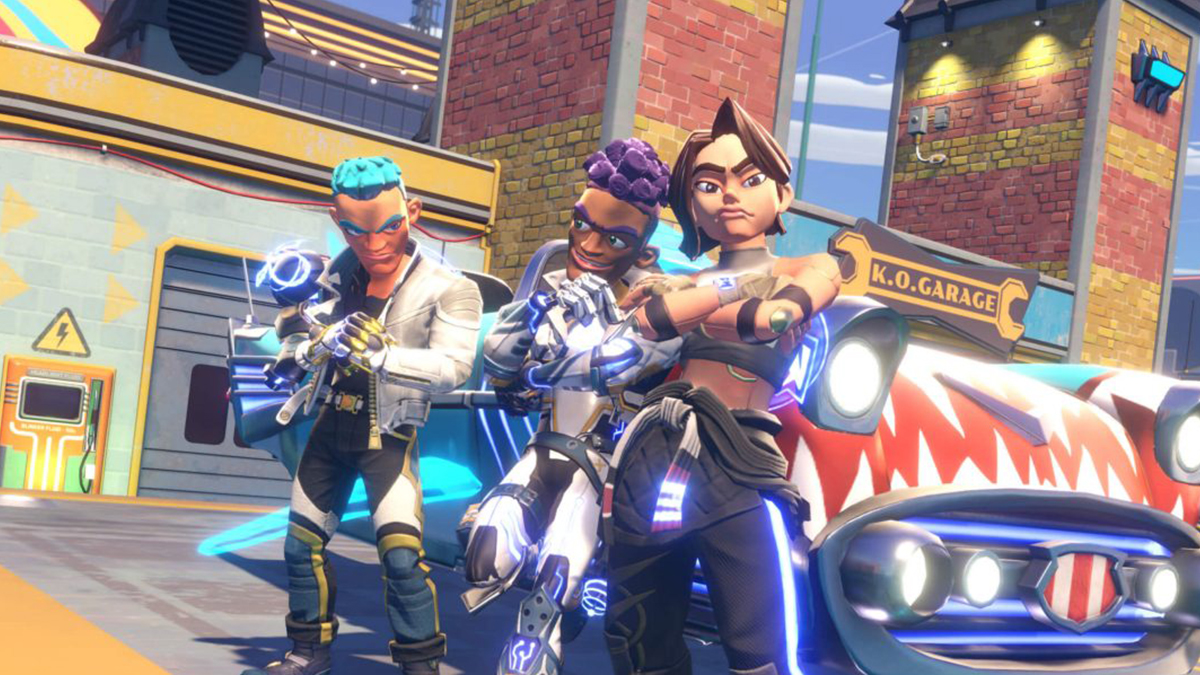 PlayStation Plus offers a lineup of free games for subscribers on PlayStation 5 and PlayStation 4 on the first Tuesday of every month. Normally we hear about the new games about a week ahead of time, but a possible lineup has just leaked before the announcement.

The leak comes from the French site Dealabs, a forum where “users can post everything, and moderation [verifies if the] information is true or not.” As such, take the following list with a hefty grain of salt — the official list may be part of the impending State of Play stream, anyway. Dealabs user billbil-kun claims that the November lineup is composed of The Walking Dead: Saints & Sinners on PSVR, Kingdoms of Amalur: Re-Reckoning on PS4, First Class Trouble on PS4/PS5, and Knockout City on PS4/PS5. The reported leak also mentions territorial differences, such as Kingdoms of Amalur being replaced by The Sexy Brutale in regions such as Asia.

We do know that a trio of VR games will be included with PS Plus starting in November as part of PSVR’s fifth anniversary. Thus, a Walking Dead game, in which you battle zombies from a first-person perspective, isn’t a stretch. Another thing to point out is that Knockout City is already a free-to-start game, so offering it “for free” to subscribers seems odd. That may be a situation where members get a pack of complimentary cosmetics, similar to the Apex Legends PlayStation Plus Pack. We’ll just have to wait for official word from Sony on this one.

Again, that may come during the next State of Play stream — although that’s had its own reported leak, too. Final Fantasy 16 and Gotham Knights are rumored to be featured in the presentation.