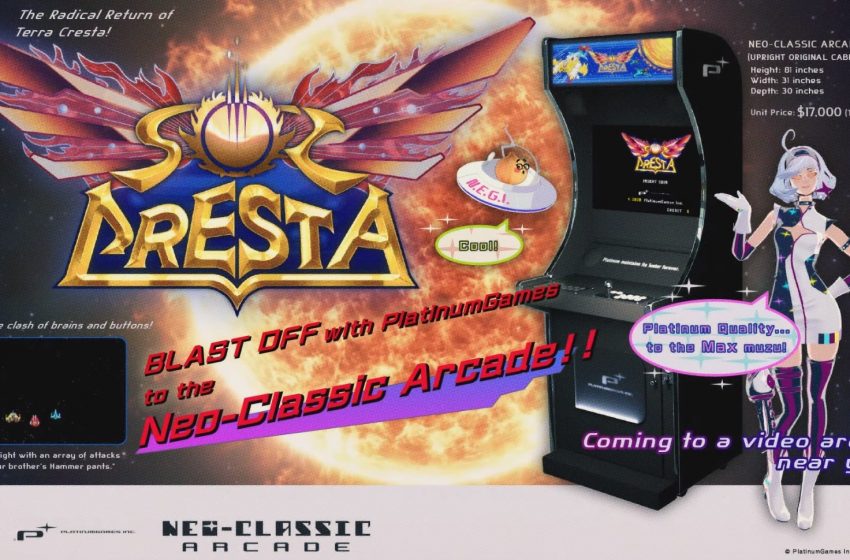 Platinum Games has shared the final Platinum 4 announcement, and it turned out to be an April Fools’ joke, Sol Cresta.

The Japanese developer has partnered with publisher Hamster Corporation to build this joke and even shared a trailer on his channels to make it more believable.

Platinum 4’s final announcement had been hyped up for the last few weeks, following The Wonderful 101 Remastered,Project G.G., and Platinum Games Tokyo reveals.

It turned out to be just a joke, with the developer poking fun at supporters with a surprising announcement for the PS2 franchise Cresta.

Of course, this isn’t happening anytime soon, but Platinum Games still wanted to take some time to promote The Wonderful 101 Remastered, with a splash image wrapping up the trailer.

We don’t know whether the studio still has a final announcement to share for the Platinum 4 initiative, or that’s it.

On Twitter, Hideki Kamiya explained that “this year, as usual, we, PlatinumGames, tried our best to make an April Fools’ joke.”

He added that “we’re living through tough times now, so as an entertainer, I wanted to cheer you all up. My thanks to Hamster Corp who cooperated with us for this joke.”

Platinum Games is also working on a brand new proprietary engine, which will serve as a basis for the next generation titles in the making at the development team.