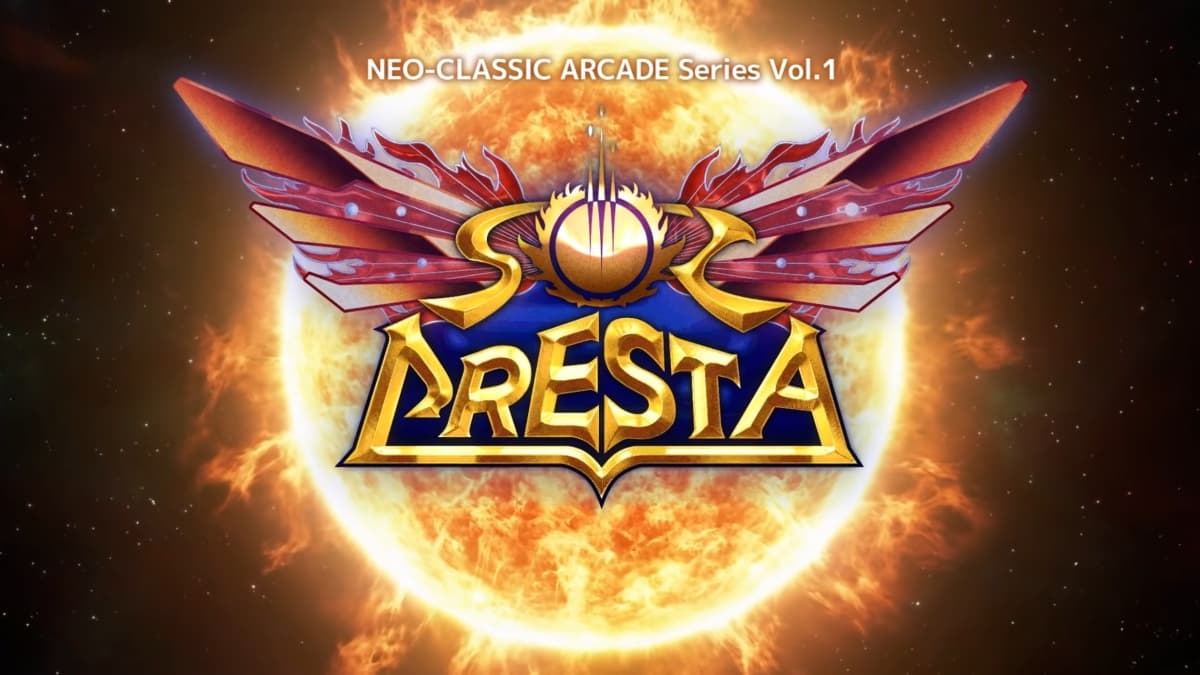 PlatinumGames has announced that it will host a live stream tomorrow for its upcoming shooter Sol Cresta. Curiously, the stream’s title is “Sol Cresta: Hideki Kamiya’s Very Sorry Stream.” It is will be around one hour in length, and viewers can tune in at 10 PM CT.

There are few details regarding what the stream itself will showcase, but the pre-emptive apology in the stream’s title suggests that the game might get delayed — or it could be a reference to Kamiya’s blunt personality, defined by his tendency to block people on Twitter. It is due to release on December 9 for PC, PlayStation, and Nintendo Switch, but after the stream, this may change.

Beyond that, we might also see some new gameplay footage alongside learning what to expect from the shooter, since Hideki Kamiya will be joined by Sol Cresta game producer Takahito Washisaka and director Takanori Sato.

Sol Cresta has a fun history. It was first announced back in 2020 before PlatinumGames declared the whole charade was an April Fools’ joke. But, as sometimes happens with April Fools’ jokes, PlatinumGames backtracked on this statement later, announcing that Sol Cresta would arrive in 2021. It is a top-down shooter where players can dock with allied ships to activate various attacks while they eliminate the Mandler army.