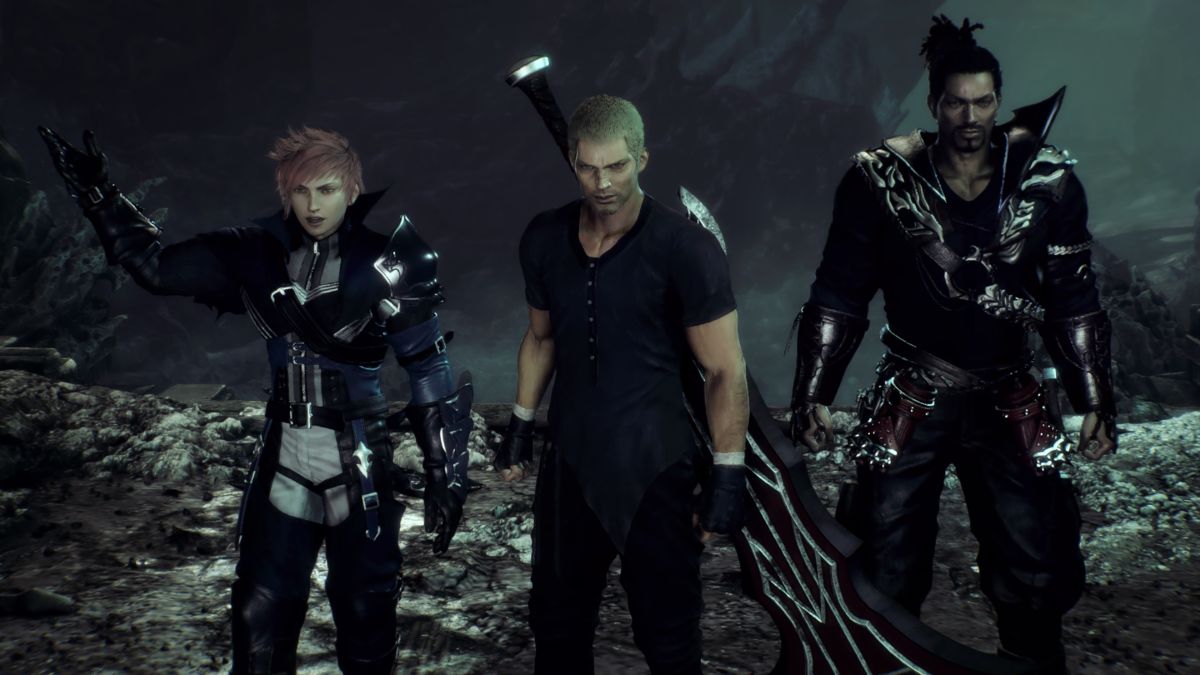 The new Stranger of Paradise: Final Fantasy Origin demo dropped on Friday, and players are reacting to the most random, ridiculous music moment in Final Fantasy history. Several players have shared a clip from the demo, in which protagonist Jack called “BS” on Neon’s story of sacrificing herself to become Chaos in the hopes that a band of heroes would defeat her, pulled out his smartphone (wait, smartphones exist in medieval times?) and blasted a rap/rock song that many fans believed was Limp Bizkit.

Twitch streamer @Dreamboum is one of several players and content creators to make fun of the moment, with his tweet going viral.

Fans have tweeted that they’ve tried to Google the lyrics to the song playing in that scene, but no results for a title or artist have turned up. The Shazam app couldn’t pick up the song’s name and artist either, leading us to believe that it’s an original song by an artist that Square Enix hasn’t announced yet. It’s reasonable to believe that the song couldn’t have been written or performed by Limp Bizkit because the vocals sound too youthful to be Fred Durst. The band’s new single “Dad Vibes”, which dropped yesterday, tells us that much.

Jack blasting a supposed Limp Bizkit song to drown out a story he deemed incredible is not the only random music moment to come out of a Final Fantasy game. In Final Fantasy XV, the song “Braver” by Afrojack is the first song that comes out of the radio in Noctus’ Regalia. Aside from Florence + the Machine singing “Stand By Me” as the game’s opening theme song, no one expected Afrojack to make a song named after Cloud’s signature move.

Until then, the clip is becoming a possible meme format, with several users on Twitter replacing the song with something unexpected.