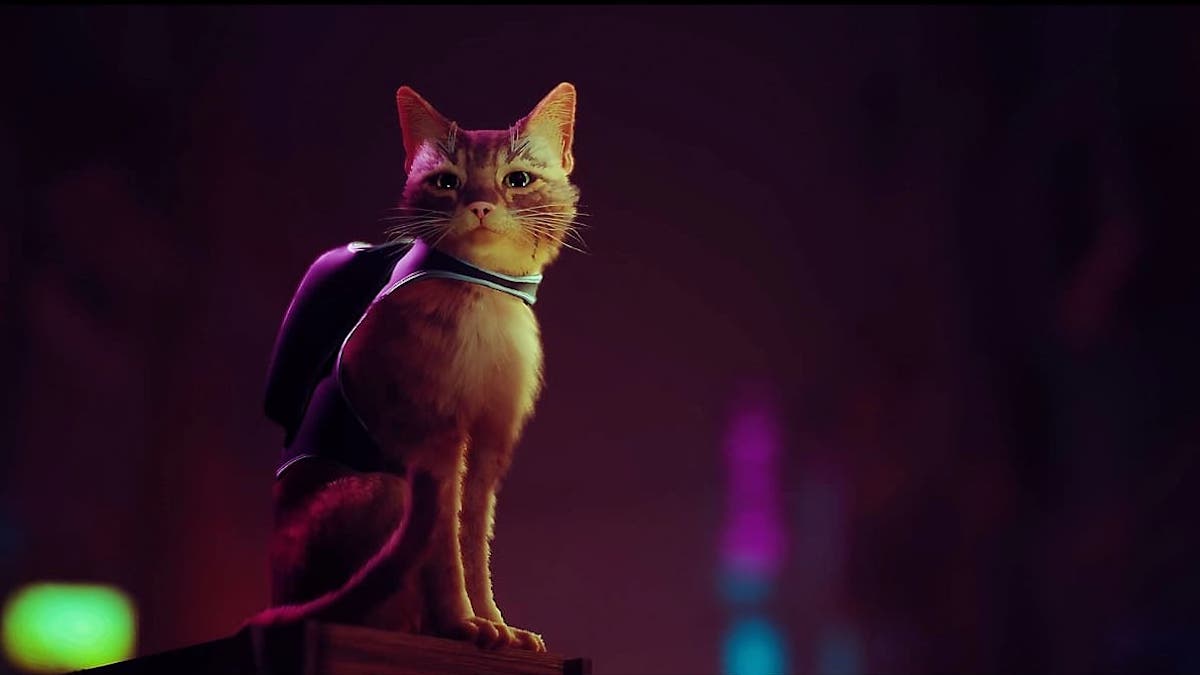 Stray was one of the very first games to be announced for the PlayStation 5 and, even two years later, fans don’t have much of an idea of when it’s coming out. Currently, the game is only listed for an early 2022 release, but we’re already into the second quarter of the year. Hopefully, a more exact release date will be revealed soon.

As spotted by Gematsu, Stray was very recently rated in Korea, listing it as being suitable for ages 12 and above due to the game featuring mild violence and references to drugs and alcohol. Games usually receive age ratings in the run-up to their release so this at least means Stray likely won’t be pushed back into 2023.

It’s entirely possible then that publisher Annapurna Interactive will make an announcement regarding a release date within the next couple of months. Although it remains to be seen if it’ll manage to come out by the end of spring or be pushed into the second half of 2022 in the summer.

Aside from the PS5, Stray will also release for PlayStation 4 and PC. In the adventure game, you play as a stray cat and must explore a world populated by robots to find your missing family. The game very quickly caught peoples’ eyes just because of its kitty protagonist, but having Annapurna as the publisher certainly helped. The publisher has a reputation for releasing well-received and beloved indie games such as Solar Ash and Sayonara Wild Hearts.