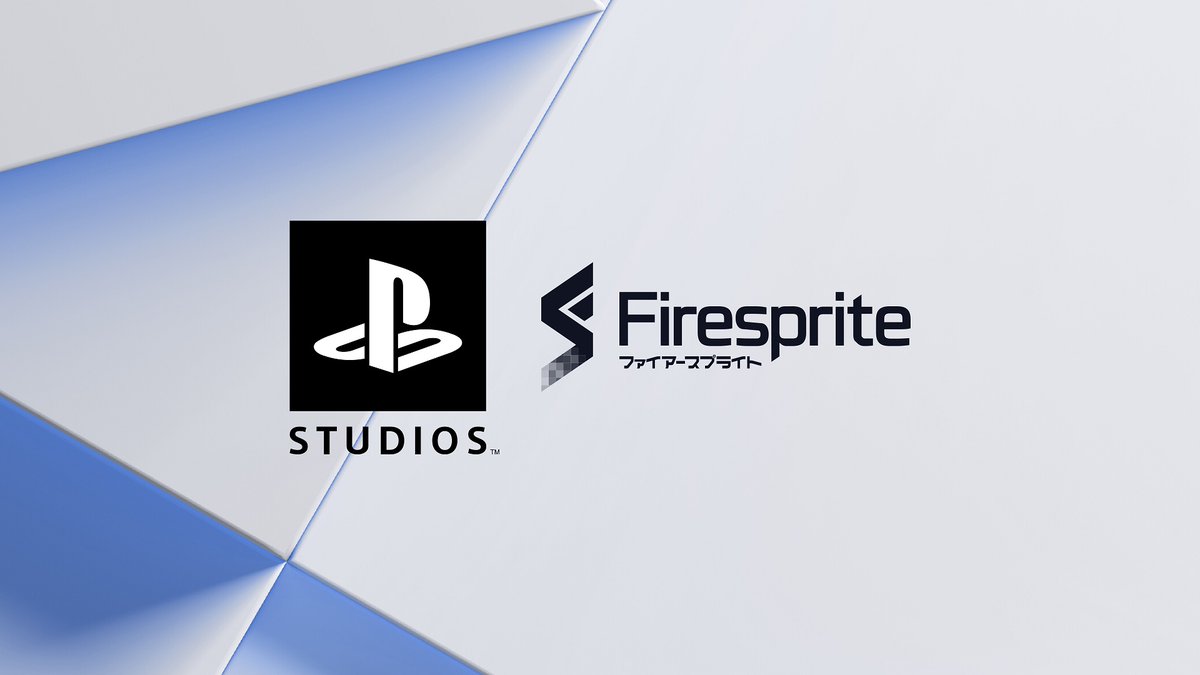 PlayStation has announced the acquisition of Liverpool-based studio Firesprite, a team that consists of developers from Sony’s shuttered Studio Liverpool. The announcement comes one day ahead of the much-anticipated PlayStation Showcase scheduled for September 9.

Head of PlayStation Studios Herman Hulst posted a statement on the PlayStation Blog welcoming the developer into the fold. Hulst notes that Firesprite, founded shortly after Studio Liverpool closed in 2012, is “exceptional at building incredible experiences that truly showcase the potential of our hardware.”

The post also includes a statement from Firesprite’s managing director Graeme Ankers, who references the developer’s past work with Sony on PS4 projects, The PlayRoom and The PlayRoom VR, and mobile and PlayStation Vita title Run Sackboy! Run. The studio will continue to work with PlayStation, Ankers says, “in furthering our heritage of combining creativity and technical innovation to offer some truly unique experiences for PlayStation fans.”

Firesprite’s history of VR work suggests that the studio will play a pivotal role in bolstering the lineup of games for Sony’s upcoming PSVR 2 headset. Job listings on the developer’s website indicate multiple games are currently in development, including a “next-generation PvP shooter project with a Games as a Service focus” that is an “original IP” and a AAA “dark, story-driven next-generation ‘Narrative Adventure’ with genre-defining goals.”