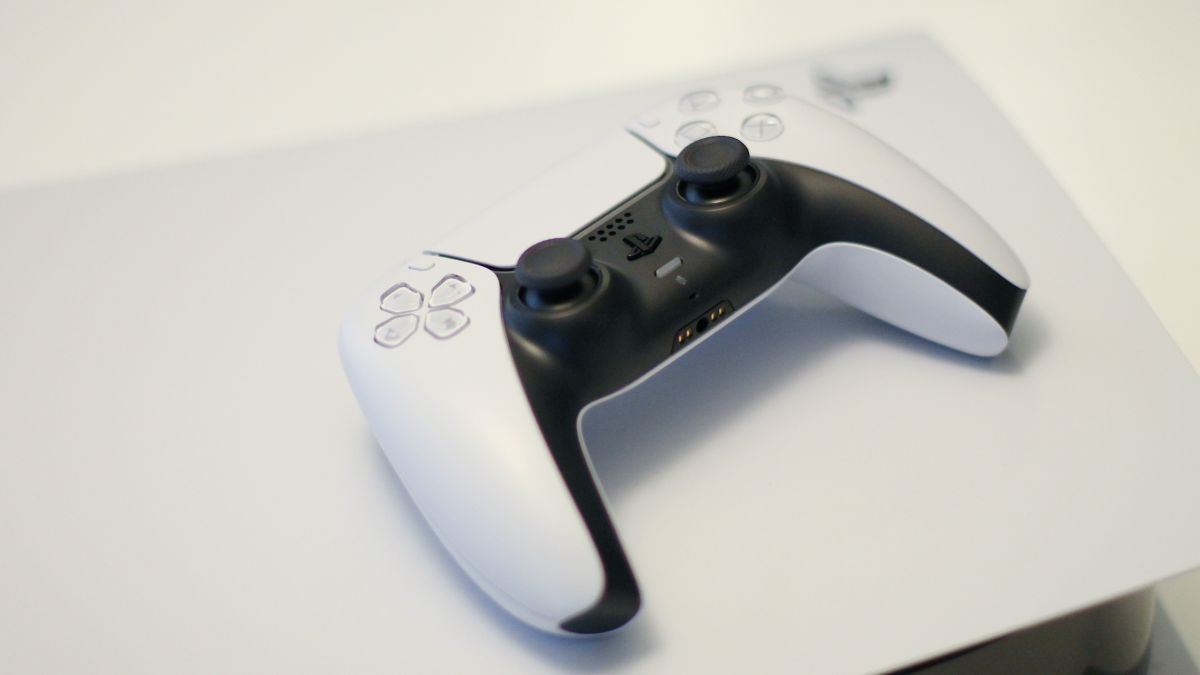 Image by Kerde Severin from Pexels

We’re finally getting a morsel of what our PlayStation 4 and PlayStation 5 consoles have been craving: new games. This is because the PlayStation Showcase 2021 event will provide us new information on upcoming first-party titles and “industry-leading devs.”

The PlayStation Showcase 2021 event will be streaming live on Thursday, September 9 at 1 PM Pacific. It will be carried on PlayStation’s official Twitch and YouTube channels. Read below for equivalent times within your area.

We don’t know specifically which titles will be shown during the event, but Sony has left us a few clues. “The Showcase will weigh in at around 40 minutes and include updates from PlayStation Studios and some of the industry’s most imaginative developers, for games releasing this holiday and beyond,” Senior Director of SIE Content Communications Sid Shuman said on the PlayStation Blog. Something we shouldn’t expect during this event is any word of PSVR as Sony has ruled it out.

There is the possibility that the next God of War‘s gameplay will finally be shown as it was originally supposed to be released this year, and we’ve strangely seen nothing of it so far. As we’re close to the Tokyo Game Show, we could hear more Square Enix news regarding Final Fantasy XVI, Strangers of Paradise: Final Fantasy Origin, or maybe a teaser for the next Kingdom Hearts game. We’re also expecting a new Persona game to be announced soon as Atlus has teased something for the series for a while now on its 25th-anniversary website.