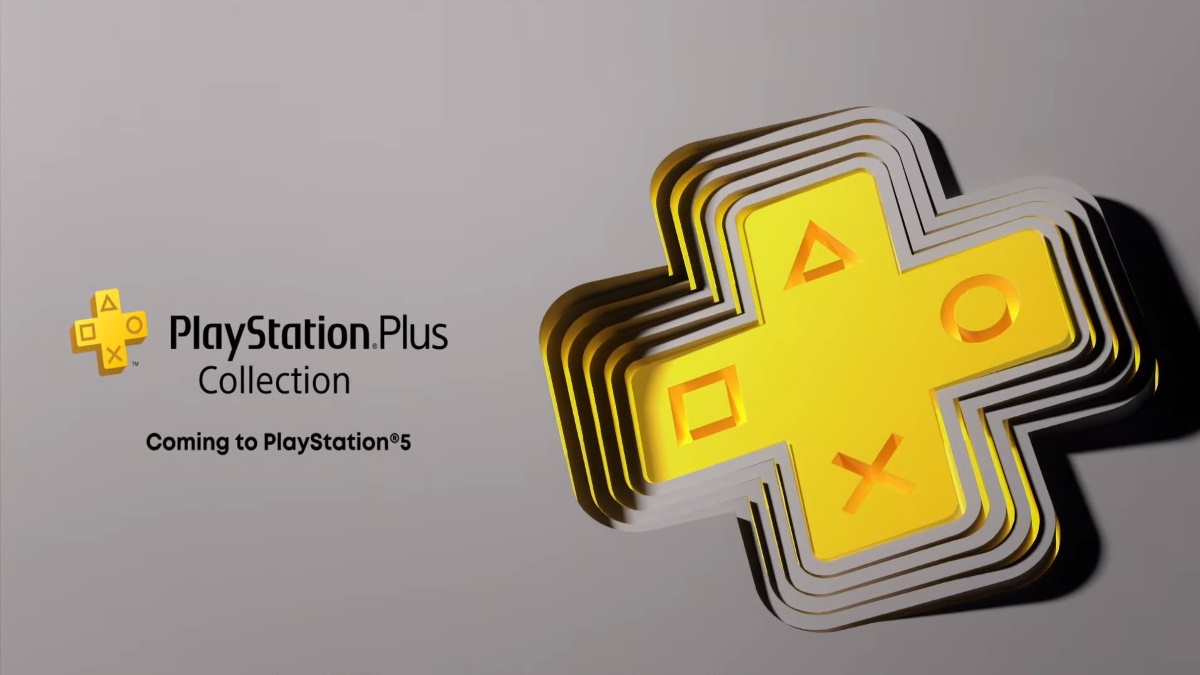 According to the details revealed by the official PlayStation website, PlayStation Plus is offering subscribers the chance to redeem PlayStation 5 games even if they don’t own the next-gen console yet.

The first PlayStation 5 title to be delivered as part of the subscription is the peculiar, exclusive indie Bugsnax. “Don’t own a PS5 yet?” says a post from Sony. “Add Bugsnax to your game library, and it’ll be saved for as long as you’re a PS Plus member.”

This means PlayStation Plus subscribers can redeem the games offered for PS5, even if they don’t own it: they will find those titles on their account as soon as they purchase the console.

However, similarly to PlayStation 4, they will be required to have an active PS Plus subscription to access and play them. Should they choose not to renew their subscriptions, they would lose access to the game, but it would be enough to renew it again to start playing the redeemed games right away.

Bugsnax will be the first PS5 game to be part of the PlayStation Plus library, but it is not the sole bonus offered to next-gen users with the subscription.

Sony has already detailed a functionality called Game Help, allowing PlayStation Plus subscribers to access video guides for PlayStation 5 titles, such as Demon’s Souls. The subscription also comes with a PlayStation Plus Collection, including 20 PS4 games that will be playable on PS5 with improved performances.