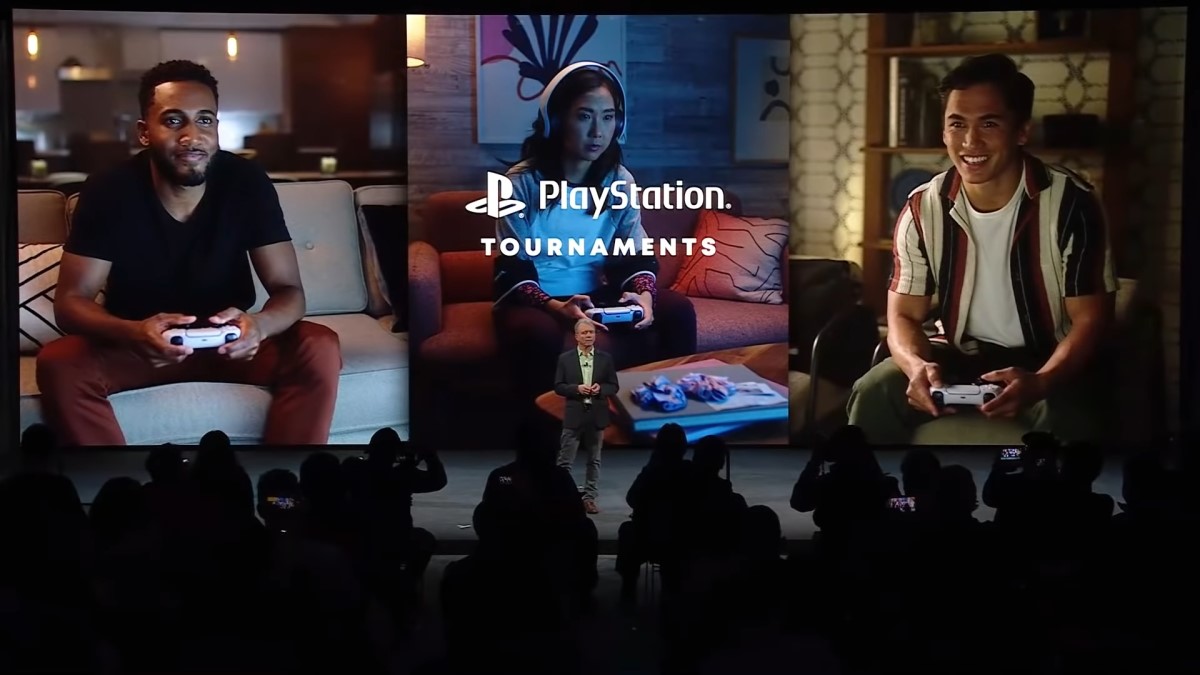 Speaking at CES 2022, PlayStation CEO Jim Ryan has confirmed that PlayStation Tournaments will be coming to PS5 in 2022. “This year, we’re also planning to introduce a new Tournaments feature on PS5,” said Ryan, before abruptly moving on to an in-depth presentation on PlayStation VR2.

PlayStation Tournaments are Sony’s collaboration with German esports organizer ESL and allow PS4 players to compete to win PlayStation accessories and merchandise, all directly through their console. Competitors have to register an ESL account, but other than that, the whole experience is very much contained with the PlayStation experience.

Related: How to use PS5 Remote Play