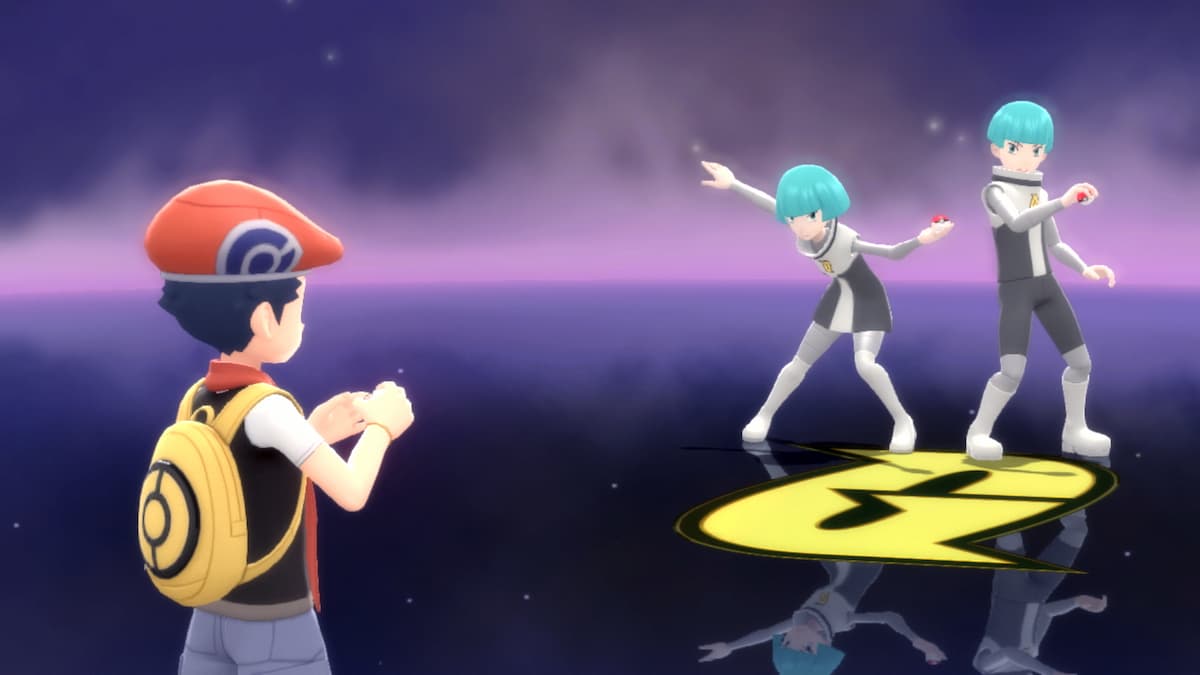 A new update is available for Pokémon Brilliant Diamond and Shining Pearl players that fixes specific bugs. The update is version 1.1.2 and fixes an issue known as a “softlock” that some players were coming across.

Softlock is a term used to describe a specific kind of glitch that prevents players from making progress in their game, but the game itself is still playable to an extent. The version 1.1.2 update fixes “some issues that would prevent the game from progressing under certain circumstances.” The update also fixed the gameplay issues to make it more “pleasant.”

Version 1.1.2 is the third major update for Brilliant Diamond and Shining Pearl. There was the day-one update — Ver. 1.1.0 — for both games that added in post-Hall of Fame elements, including Ramanas Park. Ver. 1.1.0 also included the opening and ending movie for the games. The second update — Ver 1.1.1 — is just a more optimized version of 1.1.0.

To download Ver. 1.1.2, players will need a strong internet connection. The update should automatically request to be downloaded once the player enters the game; click the download now update option. Another way will be going to the main menu, pressing the + button on the Joy-Con when hovering over Brilliant Diamond or Shining Pearl, heading to Software Update, and lastly, pressing the Via the Internet option.