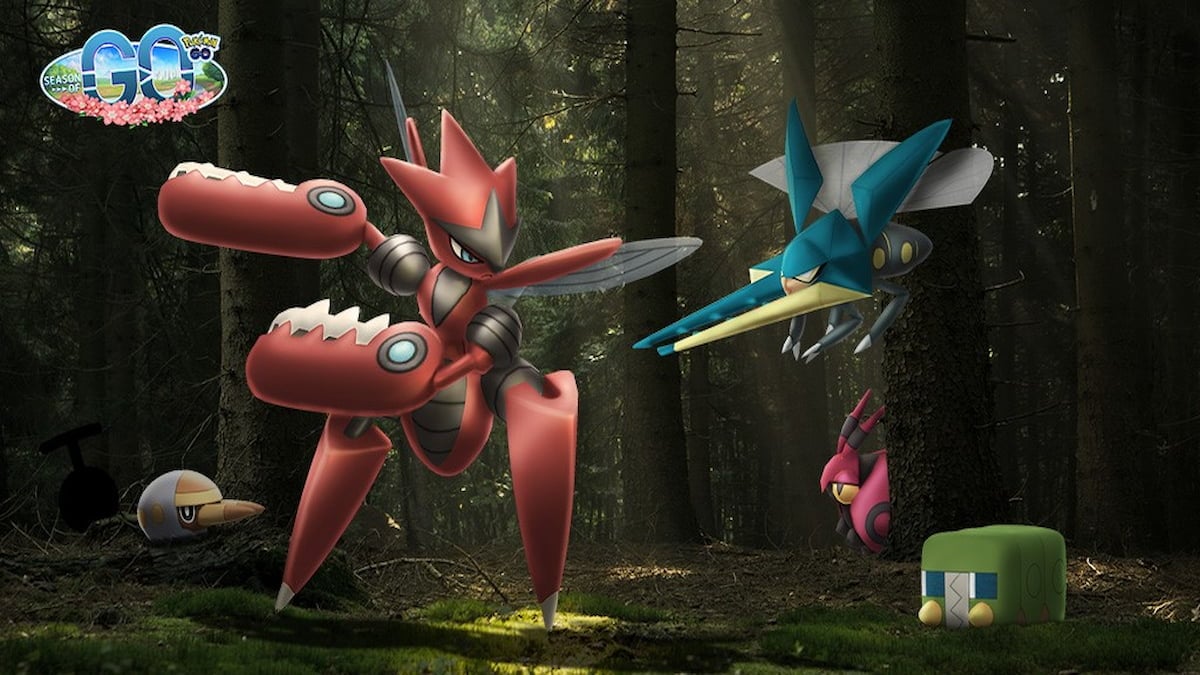 A notorious data mining group, known as PokeMiners on Twitter, discovered a new item in Pokémon Go’s file called the “Battle Pass Ticket.” The ticket was discovered as part of the game around August 3, and the dataminers didn’t specify what the item entails. Since it’s a ticket, the Battle Pass Ticket will most likely give players access to an upcoming event where they can gain items. Niantic has released ticketed events beforehand in Pokémon Go, sometimes bringing new exclusive cosmetics for players to collect.

Sometimes, special events like Battle Pass are when players can gain exclusive items like outfits, poses, and Pokémon costumes. However, other times Niantic will reward participating event goers with a surplus of common items that players can gain through normal gameplay, like extra poffins, incense, Pokéballs, and Poké Coins. We can only wait and see what the new Battle Pass will have, yet based on the comments on PokeMiners Tweet, fans are not optimistic about the chances of the Battle Pass including exclusive items.

PokeMiners are a well-regarded group and have been reliable in the past. They datamine name files, assets, and some cosmetics for Pokémon Go. They are the ones that usually discover what type of poses and Pokémon Outfits that will be coming to the game before Niantic officially announces them. That said, every leak should be taken with a grain of salt until Niantic makes an official announcement. 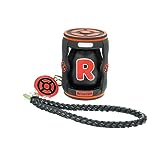