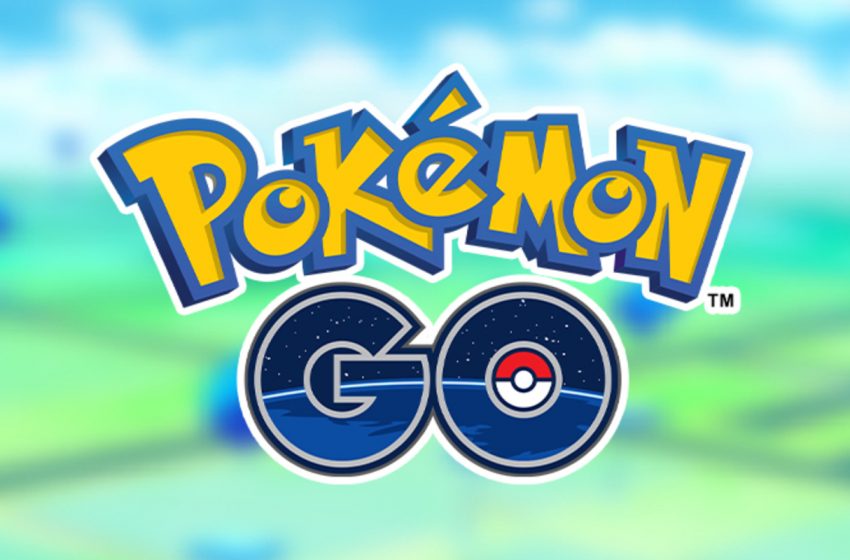 Niantic released a new update to Pokémon Go last night that was designed to target some of the game’s most powerful Pokémon and nerf them into the ground. The update has since been reverted, however, but that hasn’t stopped some of the game’s most loyal players from noting down the changes for when they go live again in the future.

As documented by popular Pokémon subreddit TheSilphRoad, many of the game’s most powerful Pokémon have r\eceived huge changes to make them less powerful then they have ever been. This includes the tanky powerhouse Blissey, a popular Pokemon in the game that can survive hits from nearly every type of Pokémon. Chancey, Snorlax, Slaking, Vaporeon, and Aggron are all other noticeably nerfed Pokémon, which is sure to shake up the gym battling formula in the future.

Last night’s update originally changed the Combat Point value of a lot of Pokémon that trainer’s owned as well, but it was discovered to be a bug. Niantic has since fixed it, returning Pokémon’s Combat Point value back to its originally amount. The update didn’t just nerf Pokémon, however, as a few Pokémon including Tyranitar, Dragonite, Gyarados, Gardevoir, and Machamp have all seen vast improvements.

With the update being pulled, Niantic has given no timeframe for when it will go live again. It is also possible that some of these changes could be altered when the patch officially goes live.