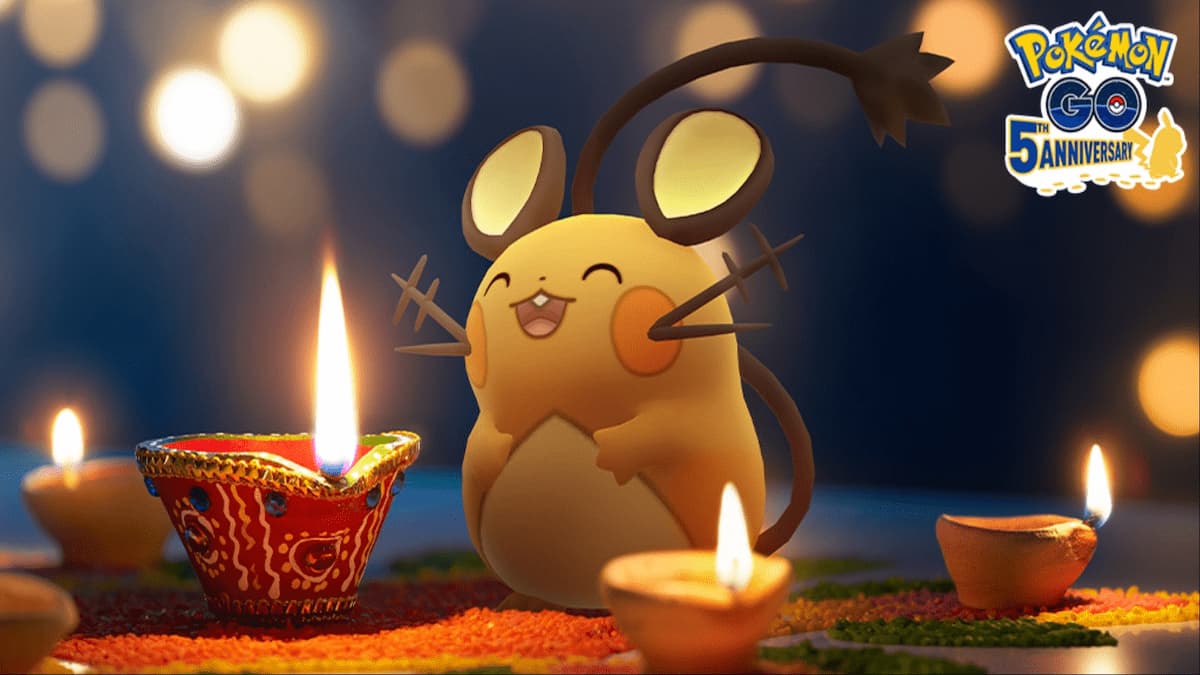 As the end of the year draws in, Pokémon trainers across the world will be looking to the future, wondering what Niantic might have in store for them in 2022. But at least one Pokémon Go player is looking in the other direction, gathering up all the data they can to find out which critters they ran into the most over the course of the year.

Whether the purpose was mere curiosity or to try and plan a strategy for the new year, Reddit user mertcatal revealed to their cohorts on the r/PokemonGo subreddit the top 50 Pokémon they’d bumped into over the course of 2021, including specific numbers for how often they’d been encountered. The top entry by a substantial margin was fan-favorite Eevee, seen an impressive 409 times, with Aron and Oshawatt coming in second and third place at146 and 138 times respectively. It’s only one trainer’s data, but it likely reflects the experience of many other players too.

It wasn’t easy to harvest that data, either: mertcatal explained in the comments that they’d started a new account at the beginning of 2021 to be able to manually and meticulously check the Pokédex entries and get correct numbers. Perhaps that’s something Niantic can patch into a future version of the game — and maybe even tweak the amount of Eevee in the game too. Even the biggest Pokémaniacs can have too much of a good thing.