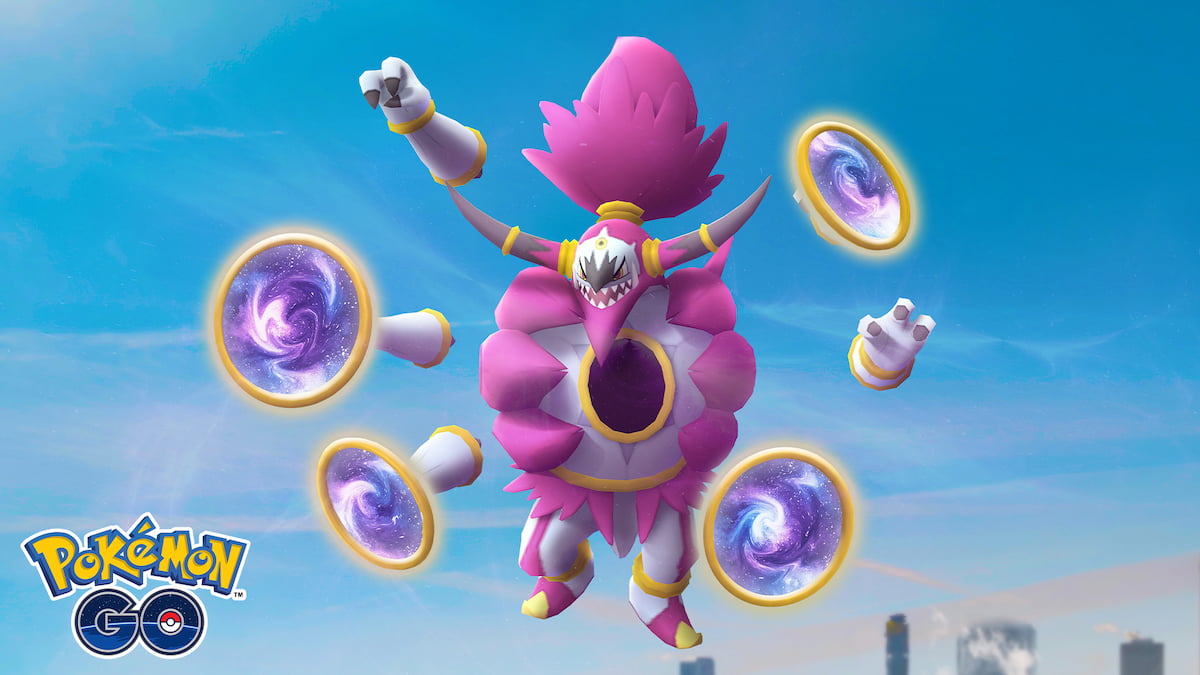 There have been several questionable additions to Pokémon Go by developers Niantic, but the recently announced Elite Raids seem to take the cake for the boldest and most anti-player gameplay mechanic introduced yet. The first Elite Raid to arrive will appear this Sunday, October 16, featuring Hoopa Unbound.

How an Elite Raid will work is similar to the previous one, three, and five-star raids already in the game. When an Elite Raid egg appears at a gym, it will take 24 hours for the egg to hatch before the raid Pokémon appears, and players can battle it. Therefore, an Elite Raid Pokémon will only appear for 30 minutes, and players can only enlist the help of those in proximity; no one can use a remote raid ticket to participate. Elite Raids will happen at 11 AM, 2 PM, or 5 PM depending on when the egg appears in a player’s local area.

Related: Should you get Field Notes: Trick of the Light Community Day Special Research ticket in Pokémon Go?

Players will undoubtedly find the length of time it takes for an Elite Raid to be obscene, especially if these follow the same mechanics of other raids. When a raid egg hatches above the Gym, it essentially locks down the Pokémon players have placed into them, preventing other players from challenging them or taking it over for those 30 minutes. During the 24 hours while players are waiting for the egg to hatch, they’ll have to prepare, but if they don’t have enough players ready to go when the egg hatches at a specific timeframe, they won’t benefit from it.

This type of format doesn’t sound too player-friendly in the grand scheme. We can see Niantic trying to make it community-centric by having specific times when these Elite Raids will be available. Even if the Pokémon featured was only available at one specific time in the past, locking down players to be ready in 24 hours feels pretty hurtful, especially for players who don’t meet up that often or cannot coordinate this much ahead of time.

On top of this, preventing players from inviting others through remote raid passes is a wasted opportunity. However, we shouldn’t be too surprised, given that Niantic has been slowly pulling away from remote raid passes for the past few months and has already increased their prices, trying to make them less used by the community.

We did reach out to Niantic to comment regarding the upcoming Elite Raids. Alex Moffit, director of product management, said, “We’re always thrilled at the sight of raid groups meeting up for Wednesday Raid Hours and weekend Raid Days; those raid groups are going to love Elite Raids because it gives players more options for raiding in person. The unique Pokémon which can be battled in Elite Raids, combined with its longer hatch timer and general air of mystery, should provide an opportunity for new local raid groups to form and existing ones to grow even stronger.”

Given this response, it looks like the Niantic team is hoping to use this as a new challenge ring for players to try reaching, along with tempting new players to get involved with raids. With the difficulty going up, the timers behind the raid don’t feel friendly for most players who likely can’t meet the requirements to take on this difficult Pokémon awaiting them, and waiting for a Gym to become available feels weird, given how long it takes. For some, this can be frustrating if it’s the only Gym nearby.

The Elite Raids will continue to appear throughout the course of Season of Light. It’s likely they will continue to feature Hoopa Unbound, with more hard-to-get Mythical or Legendary Pokémon releasing in the future seasons. We foresee a good amount of the Pokémon Go Community backlash when Elite Raids arrive on October 16.