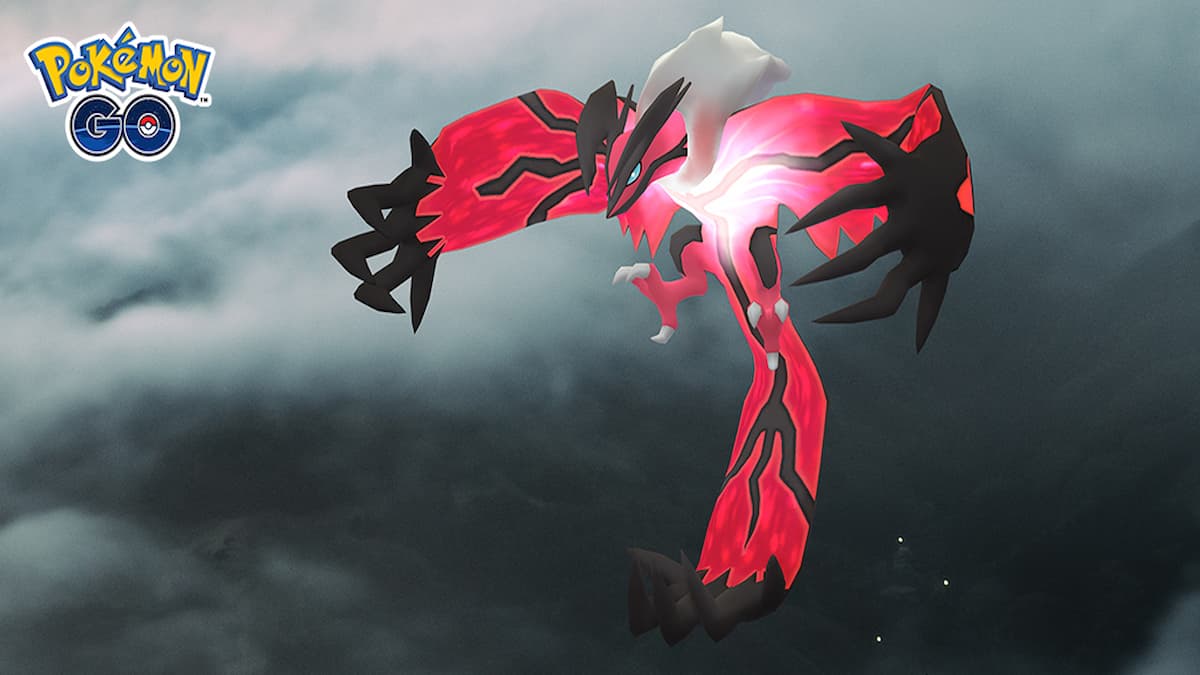 Niantic offered a sneak peek at some of the features they plan to adjust. There will be Nickname suggestions for new trainers and an expanded set of trainer tips. There will be an option to skip Egg hatch animations with a new update. There will also be a Special Research story that is meant to introduce new Trainers to “the world of Pokémon GO.”

New functionalities for PokéStops will be added as well. Though the official blog didn’t specify what those new functions will be, some players have already gotten a taste of what some of those functions could be. Scanning a PokéStop or Gym with AR will power it up. A powered-up Stop or Gym will reward players with better and rarer items. However, it will only last a limited amount of time.

There was no direct time frame given in which when or how long the testing will last. Niantic also hasn’t revealed what parts of the world will be receiving the new adjustments and features. The goal of these improvement testings is to launch all the new features globally.