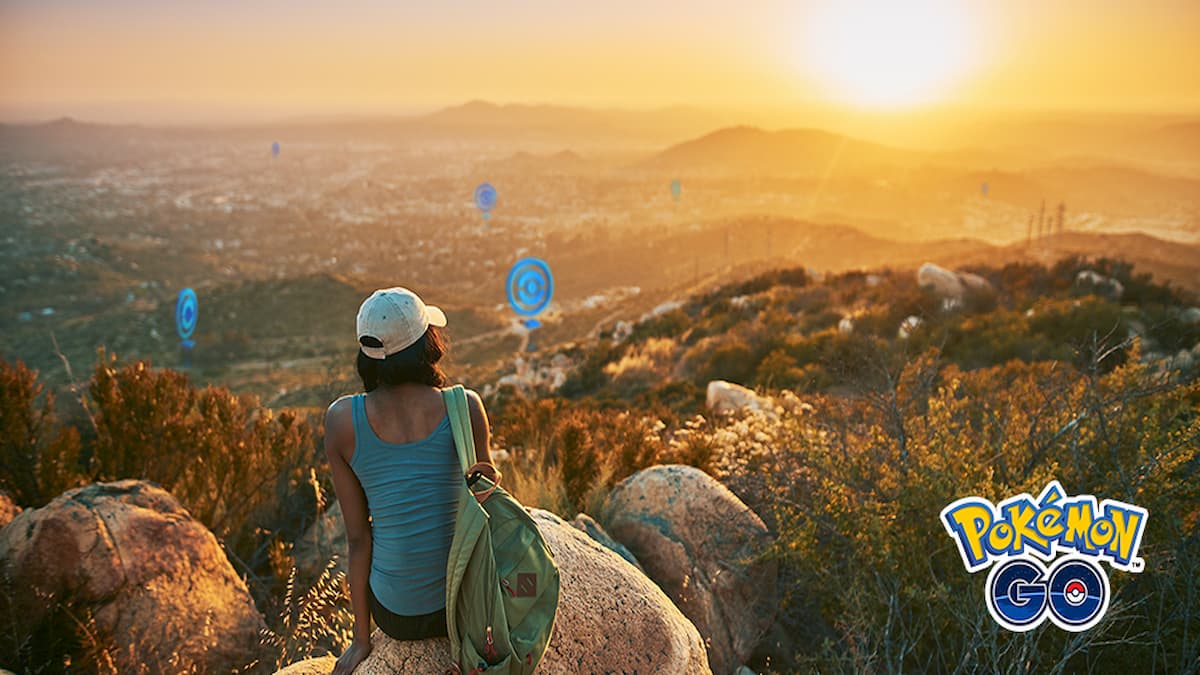 Pokémon Go has a series of field research tasks that require players to take an AR scan of a PokéStop. PokéStops are the landmarks you see in the game, with a photo disc representing their location. These landmarks are typically community buildings, statues, iconic areas, or even local businesses. The size varies based on what’s been submitted to developers Niantic. Now, players who receive an AR scan quest to visit these locations to provide more details for the developers, and these quests do count for a player’s daily field research task.

After arriving at the particular PokéStop for the task, you need to scan the location. These are the devices that support the Pokémon Go AR scan feature.

When you’re ready to scan, click the top three dots on the upper right part of your screen of where the PokéStop is. Tap the Scan PokéStop icon. For those who record it for the first time, there will be several notifications and prompts you to need to follow.

After those prompts, hit the record button to start taking scans of the location. You want to make sure your camera captures the top and bottom part of the place, and you capture 20 to 30 seconds of it. Slowly walk around the feature, and then upload your recording. You can also choose to upload it later.

You have the option to record it several times if you do not successfully capture it. So long as the AR field research task is complete, you should be good to go.