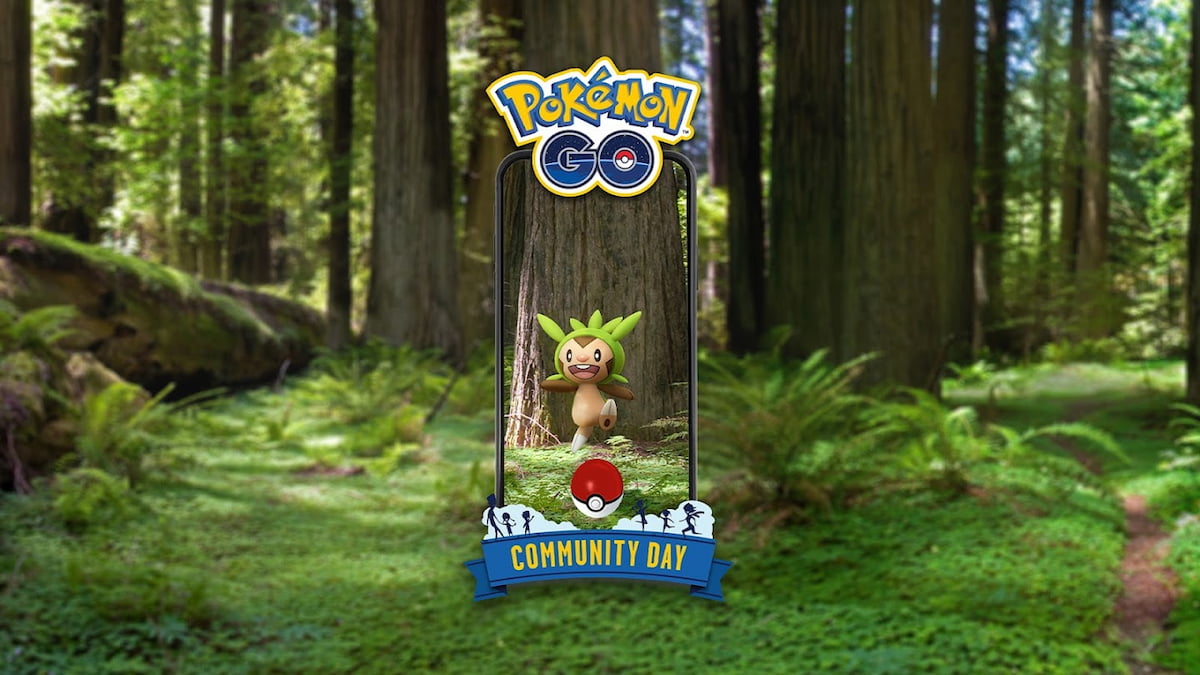 With the final Pokémon Go Community Day 2022 event wrapped up, Niantic is looking to the future and announcing January 2023’s Community Day to feature Chespin. The Chespin event will kick off the new year and unlock the shiny form for the Grass-type starter Pokémon from the Kalos region and grant it a featured Community Day move, Frenzy Plant, to add to its moveset when it evolves into Chesnaught.

The January 2023 Community Day event will happen on January 7, 2023, and will activate from 2 PM to 5 PM in your local time zone. The other starter Pokémon from the Kalos region, Fennekin and Froakie, have yet to receive their Community Day events or shiny forms. This likely hints we’ll be receiving theirs sometime later this year.

Related: Pokémon Go fans tire as they continue to outcry developer’s constant use of paid tickets

When you evolve Chespin into Chesnaught during the allotted event times in your local area, Chesnaught will learn the charged attack, Frenzy Plant. The charged move is a good upgrade from its current moveset, but we don’t know if it will make too much of an impact with the recent buffs to a handful of direct counters, such as Wing Attack becoming far more used by players. Regardless, Frenzy Plant will always be a better option for this Grass and Fighting-type Pokémon, and we’re eager to see how players use it in the future.

The Community Day event will come with the standard bonuses, such as rewarding players with twice as much Candy and XL Candy for catching Pokémon, cutting the egg distances by one-fourth, increasing the lure module and incense timers for three hours, and giving everyone one additional Special Trade. In addition, four-star raid battles will also occur after the event featuring Chespin’s second form, Quilladin. Upon defeating it, there will be additional Chespin spawns within that area for a short time.

This is a standard event for Niantic to go with to kick off 2023, and although it does not feature a major Pokémon, Chespin is a decent choice. On that note, we hope to see more featured events with far fewer paid tickets withholding content or with offered rewards. So far, the Mythical Wishes season continues to offer paid tickets for nearly every event, disheartening fans worldwide. Hopefully, Niantic take note of these issues and address them with the community moving forward.