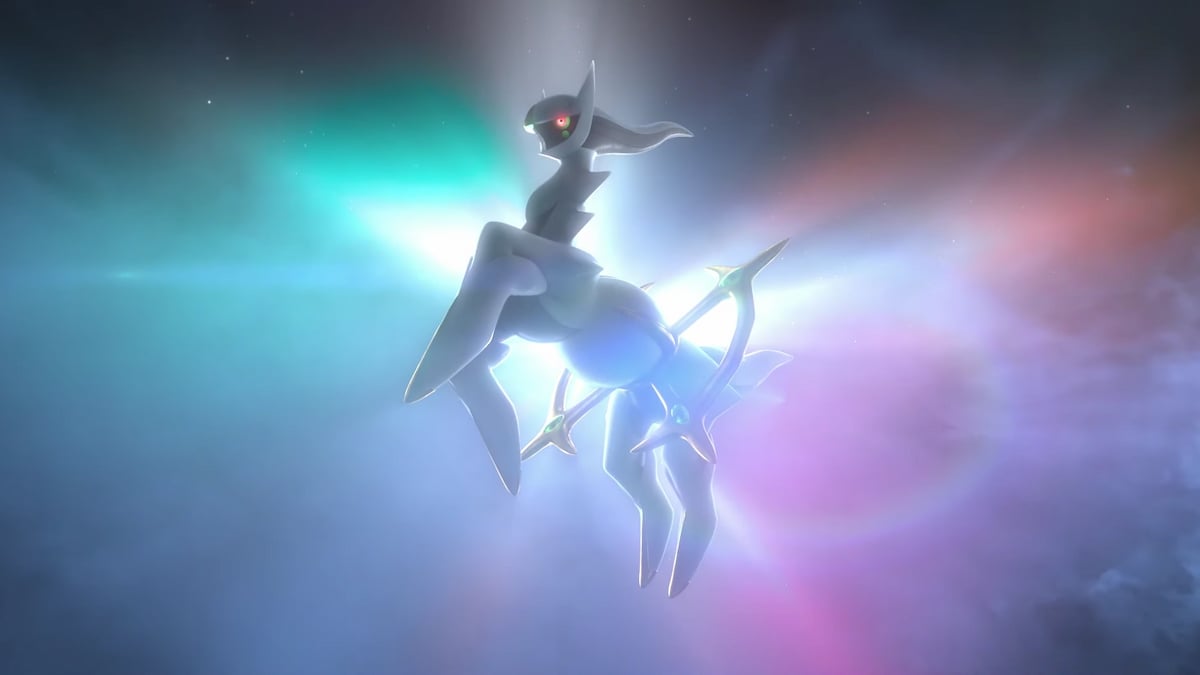 Today’s Pokémon Presents show from Nintendo delivered a lot of what was expected. We got updates on the upcoming Pokémon Snap title, as well as the reveal of remastered versions of Pokémon Diamond and Pearl. However, the big surprise of the showcase was the reveal of a brand new Pokémon game. Pokémon Legends: Arceus was announced towards the end of the show, and, according to Takato Utsunomiya, the chief operating officer of The Pokémon Company, “breaks new ground for the Pokémon series.”

Pokémon Legends: Arceus takes place in the Sinnoh region, the same area players explore in Pokémon Diamond, Pearl, and Emerald. However, it’s set far, far in the past, before modern technology or cities have been developed. Players fill the shoes of a trainer in a small village, employed by a professor to make the first-ever Pokedex. Yes, it’s the same premise as any other Pokémon title, but set in the past. What really seems to make Pokémon Legends: Arceus unique is its gameplay approach.

This Pokémon title seems to be taking cues from The Legend of Zelda: Breath of the Wild. Players will venture out into the undeveloped Sinnoh region on a solitary adventure. The trailer focused more on the game’s scenery and battles against wild Pokémon than battles against other trainers. Likewise, it seems that Pokémon Legends: Arceus will be an open-world title. And for some reason that eludes us, the trainer can dodge roll.

For now, Pokémon Legends: Arceus will be releasing on the Switch in early 2022. 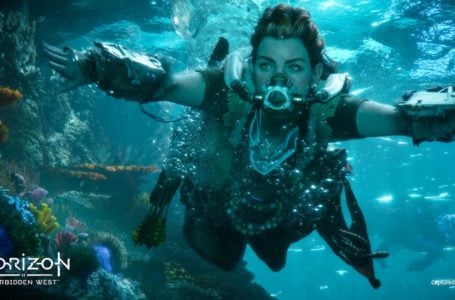