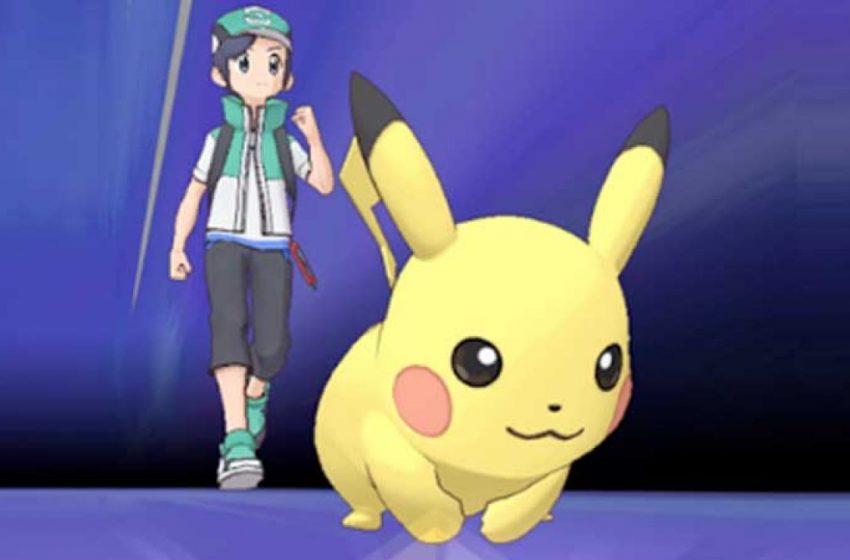 Pokémon Masters has announced a brand new update, which brings the app to version 2.0. This is a major release, which changes the name of the game, and many other things. The update introduces Pokémon Masters EX, which is not only a name change but also a signal of new content that has been specifically crafted for the occasion.

We can also find The Champion Stadium, a new battle content with the Elite four and Champion of each region. The Kanto Challenge has also been added as part of the update, including major updates to multiple aspects of the way the app works.

The update will be fully deployed in two days, when it gets available for all players on August 27.

You can read the full changelog for Pokémon Masters EX version 2.0 below.

Version 2.0 also changes one of the fundamental features in the game, sync pairs, which have now seen the maximum number of stars going up from 5 to 6.