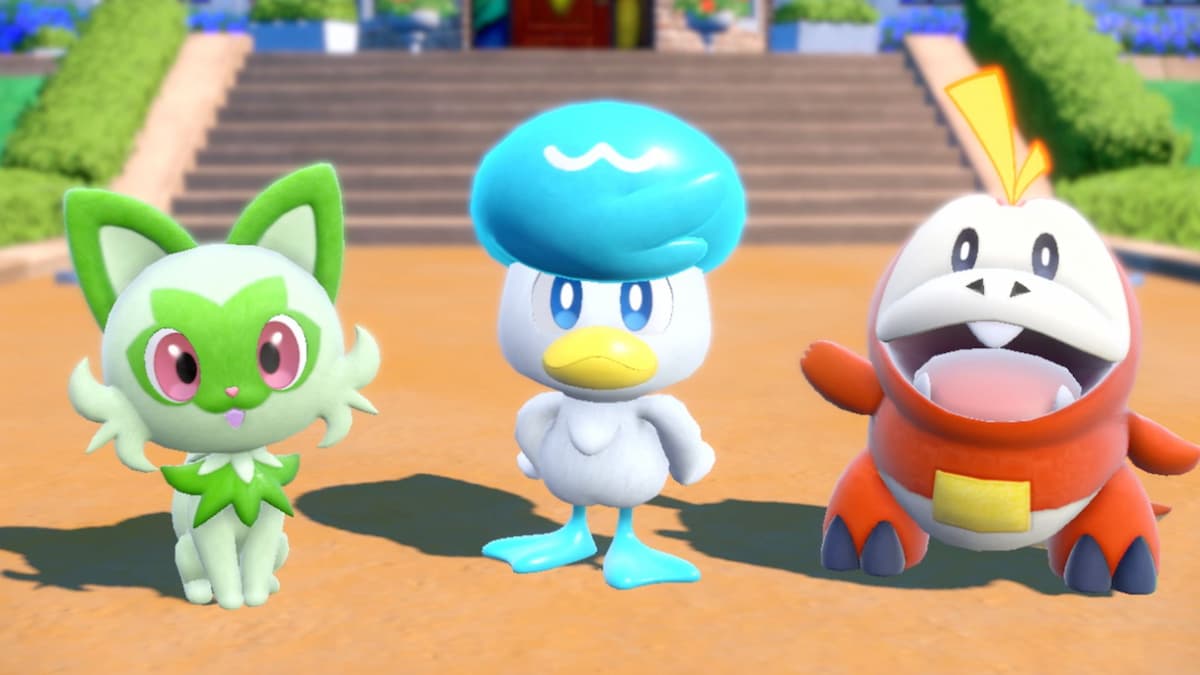 The Pokémon Company has announced that the next Pokémon Presents video will happen on August 3. You will need to check it out early if you want to catch it when it first drops at 6 AM PT. The show will center updates on multiple Pokémon applications and video games, particularly regarding the upcoming main Pokémon game, Pokémon Scarlet and Violet.

Because the event will focus on several Pokémon properties, viewers should temper their expectations regarding the details the event reveals around Pokémon Scarlet and Violet. These details might confirm or throw out multiple rumors circling the community following several supposed leakers who appeared last month with information about the upcoming game.

Beyond Pokémon Scarlet and Violet, we’re looking forward to other products the team will discuss. We might even see an update for any potential DLC for Pokémon Legends: Arceus and when that will be released if it’s coming. There were several rumors surrounding Legends with the PokéDex expanding by 150 Pokémon. Even if an expansion for Arceus did not go to these lengths, we’d like to see if there are any plans for the team to support the game nearly half a year following its release earlier this year in late January.

Outside of the focus on multiple Pokémon products and an update on Scarlet and Violet ahead of its release on November 18, we have little details about what the Pokémon Presents will detail. However, we’re looking forward to seeing what surprises the team has and maybe announcements about what to look forward to in spring 2023.

You can check out the official video drop on The Official Pokémon YouTube Channel.