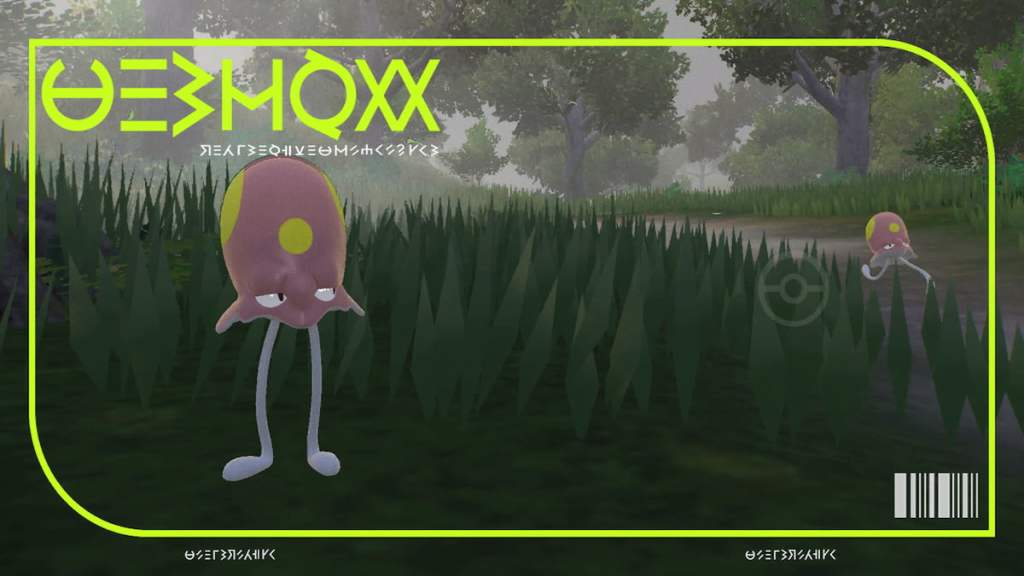 Pokémon Scarlet and Violet aren’t exactly the smoothest gameplay experiences, with plenty of bugs running rampant in the game. But it appears that one “bug” has been swatted from the game completely, despite the fact that this bug is actually a feature that has been in the franchise for some time. This bug is Pokérus, and competitive Pokémon players should be well aware of what this feature entails. Dataminers have discovered that Game Freak has taken Pokérus away from the game in a puzzling move.

Pokérus is a virus that would occasionally infect your Pokémon, but this virus isn’t one that will hurt your Pokémon. Quite the opposite, in fact, as Pokérus allowed your Pokémon to gain Effort Values (or EV) twice as fast as usual. Effort Values are ways to raise your Pokémon’s stats. To keep it brief, when you defeat a Pokémon, you would get an EV point in a particular stat. When you gained 4 EV points for a particular stat, you would gain 1 actual stat point. Pokérus was helpful for some competitive battlers, as it would cut the farming time to maximize your stat points by half.

Related: Pokémon fans are in an uproar over Scarlet and Violet’s performance and lacking features

The news that Pokérus was removed from the game was discovered by Twitter user @mattyoukhana_. They discovered that no assets were found for Pokérus in the game and that no wild Pokemon could have Pokérus either. They also tested a Pokémon who was forcibly given Pokérus and discovered they do not gain double the EV.

Pokérus was a fun feature that helped out competitive players and added a bit of mystique to the Pokémon world as well, so it’s unknown why Game Freak decided to take the feature away. If you’re a competitive battler looking for a fast way to EV train your Pokémon, don’t turn to Pokérus . You’ll find the virus has been extinguished completely.