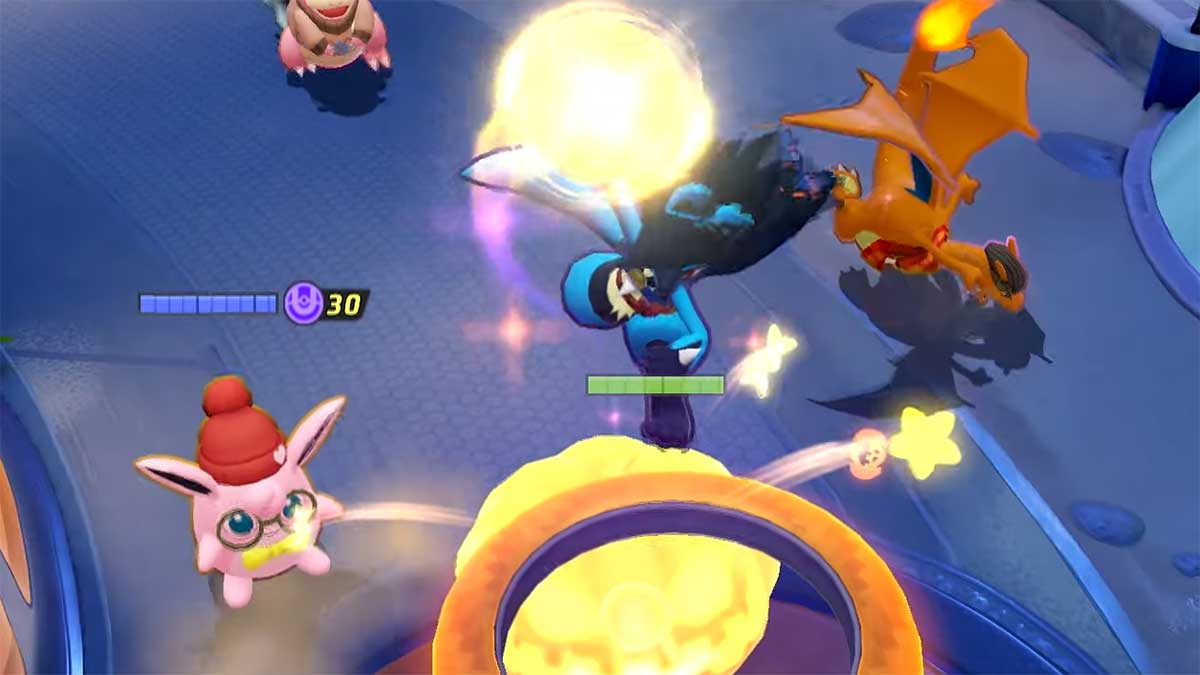 Pokémon Unite Halloween Festival has just been announced through the game’s official social media channels. The event adds a new way to play, rewards for both your trainer and Pokémon, as well as some other spooky elements that will change the game for the event’s duration.

The Halloween Festival will be live in Pokémon Unite from October 20 to November 7, and all the time-limited rewards you desire will only be available during this time. You’ll need to play often to pick up as many of them as possible so that you can show them off all year round. After all, there’s never a bad time to wear a Pikachu Mask or Pointed Hat as a trainer.

The event’s trailer reveals entirely new costumes for Pokémon like Lucario, Charizard, Blastoise, Zeraora, Wigglytuff, and Eldegloss, as well as a new way to play. The new game mode seems to revolve around turning the opposing team into pumpkins before attacking them with a specific character to increased damage to them with a special pumpkin attack.

Finally, there will also be some tricky new Pokémon to get to grips with during the event. Not all of them are ghost-types, but there appear to be some new attacks in the trailer that provide an advantage to your team through pure trickery.