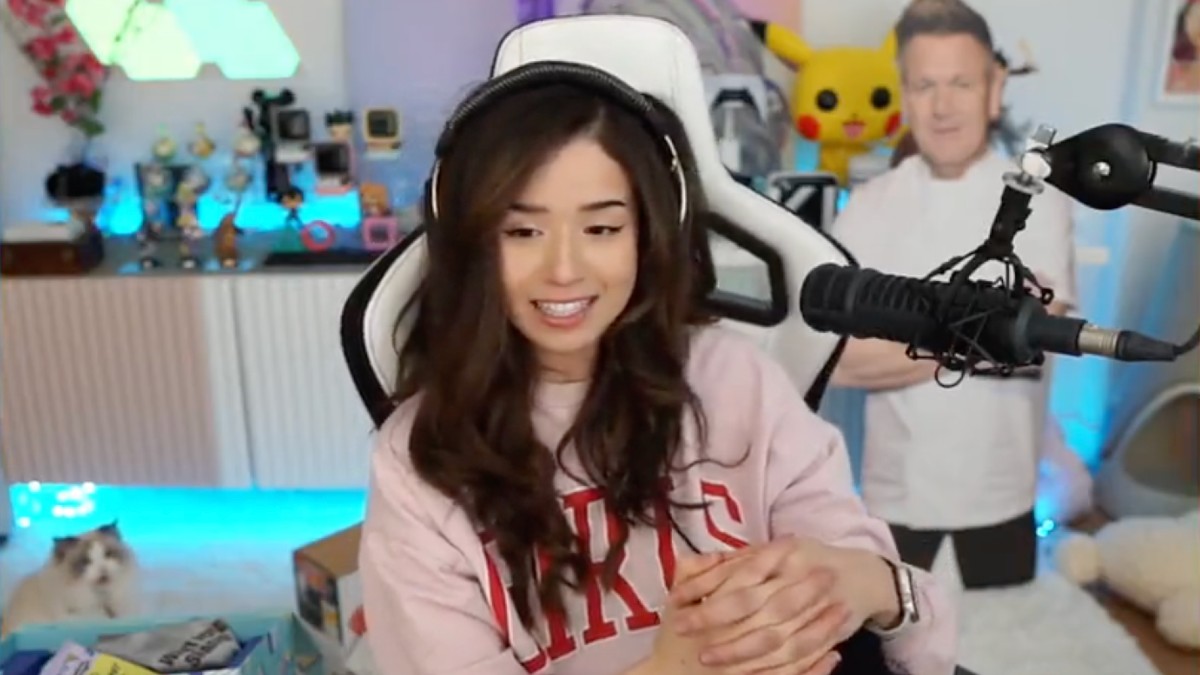 Leaving Twitch happens to the best streamers. Imane “Pokimane” Anys has announced that her exclusive multi-year contract with Twitch has ended today.

Pokimane announced her Twitch channel that her contract with the streaming platform, which she signed in March 2020, has reached the end of its road. Independent streaming journalist Zach Bussey tweeted a clip of her stream in which she shared how wild the last two years have been for her channel, saying she had “lots of up and downs, lots of memories, lots of friends” — all while her cat meows in the background.

The Moroccan-Canadian streamer confirmed in a tweet that her contract with Twitch expired and that she’ll be a free agent for the first time since 2020. However, she said she’ll reveal to her loyal fans what she’ll be doing next on February 8.

Pokimane started streaming on Twitch in 2013 at the tender age of 17, and her go-to games were League of Legends and Fortnite. With nearly 9 million followers and over 200 million total channel views, she became the most-viewed woman on the platform. The wide variety of games and other content she shared on her channel even made it the most popular channel on Twitch.

Although she had been streaming on Twitch for nine years straight, Pokimane’s last two years on the site were the wildest. A Twitch hack leaked her earnings, she took mental health breaks, co-founded a content creator consulting firm named RTS, called out sexist abuse against her and other female streamers, and got banned for a few days for streaming episodes of Avatar: The Last Airbender.

Now that Pokimane is a free agent, there’s no telling what she’ll do next. She could either explore other streaming platforms to broadcast her content, consult aspiring content creators at RTC or re-sign with Twitch. Either way, fans will have to tune in next week to see what her next venture is.