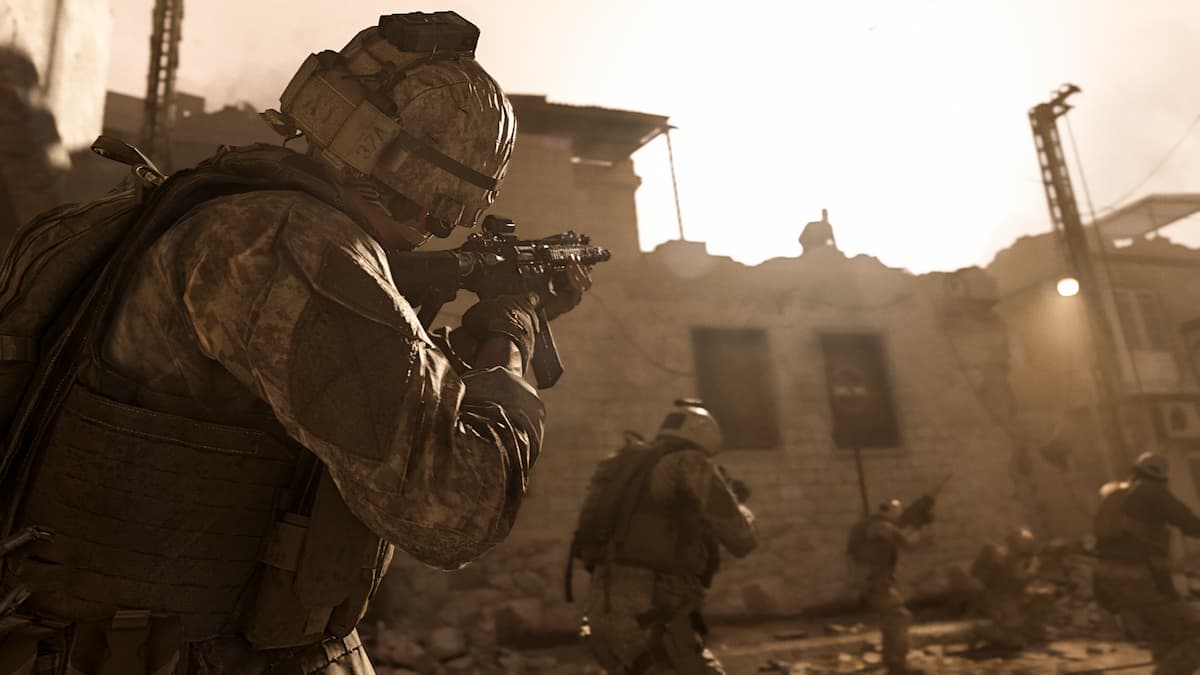 Even with Call of Duty Black Ops: Cold War out and the franchise’s next entry gearing up, it’s good to see that Call of Duty: Modern Warfare is getting some fair attention. A recent update for the game added two new maps to the game, although they had already been there just a few months ago.

Al-Raab Airbase and Drainage were added to Call of Duty: Modern Warfare back in March, but were only playable in private matches. The two new maps were later removed, with Activision saying they needed some more work. However, according to a post from developer Infinity Ward on Twitter, the two maps are back and can be played in public multiplayer games.

Al-Raab Airbase now has its own 6v6 24/7 playlist while Drainage can now be played in gunfight matches. For the folks sticking with Call of Duty: Modern Warfare, the addition of these maps is a godsend, considering the game’s slowing feed of new content. The last new map to be introduced to the game (and stick around afterward) was Killhouse this past March.

With the addition of these two maps, Modern Warfare players will likely be on the lookout for even more content, although it’s not clear if they’ll get any. With the next Call of Duty title,