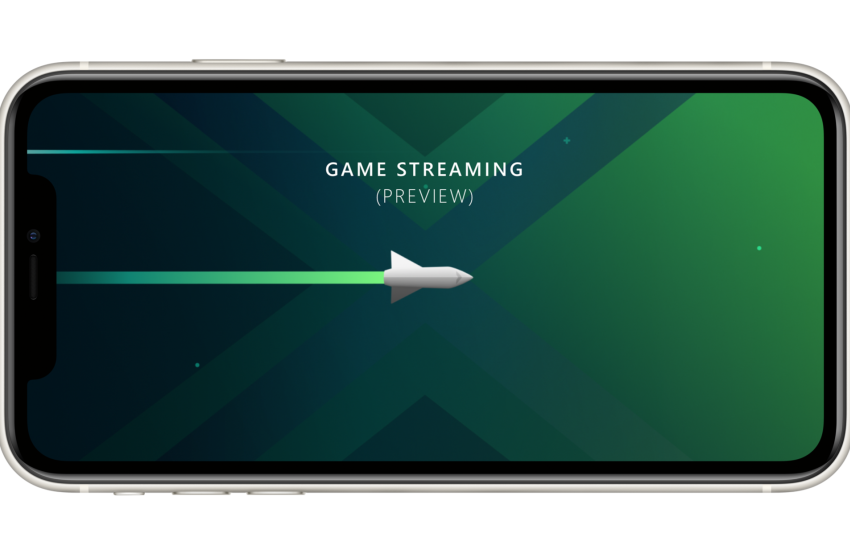 According to a new report, Project xCloud could feature GeForce Now-like PC games streaming when it releases on the platform this year.

Project xCloud is Microsoft’s cloud gaming service, currently running a Public Preview on Android and iOS devices, although with some restrictions, with Xbox One titles.

The public preview will be extended to PC in 2020 and based on information gathered by reliable insider Brad Sams. It could allow players to stream the PC games already in their library across Android, iOS, and Windows devices.

This would make it easier for users to play demanding PC games on low specced laptop configurations, or have those titles available on their smartphones.

The feature is reportedly being announced soon, possibly even before E3 2020 in June. It could put Microsoft into competition not only with Google Stadia, which requires to buy standalone copies of the games players want but also with Nvidia’s GeForce Now.

GeForce Now lets you play PC games that are already in your Steam, Epic Games Store, uPlay, and Origin libraries. After a beta period, it has released its full version, played by more than 1 million gamers, and is introducing additional 1,500 titles soon.

It is not clear whether Project xCloud would be featuring streaming from the Microsoft Store alone or would support other digital retailers, though.