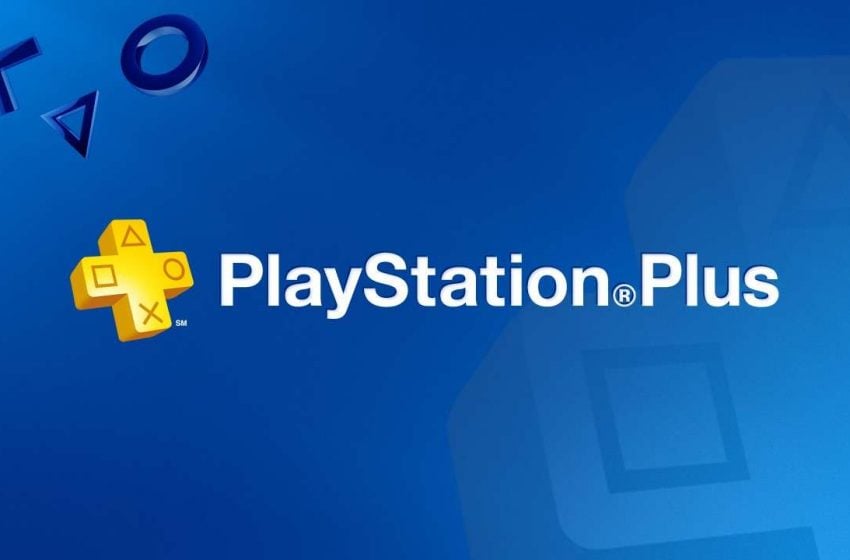 PlayStation Blog has announced the next pair of free games coming to PS Plus in August. The two coming very soon will be the recently released Call of Duty: Modern Warfare 2 Remastered, along with indie battle royale Fall Guys: Ultimate Knockout.

Although only a campaign rebuff, the remastered first-person shooter will make its way a bit early, coming on July 28. Interestingly enough, this marks the third time a Call of Duty title was a reward to the service this generation.

Meanwhile, Mediatonic’s zany battle royale platformer releases on Aug. 4, with PS member being able to snatch it for free on the same day. The game is a much lighter take on the trendy genre, with 60 players attempting to be the last standing on a shrinking sky-top panel.

If you have the membership, it should be noted that NBA 2K20, Erica, and Rise of the Tomb Raider are still on the store for you, at no cost at all, until August 3.