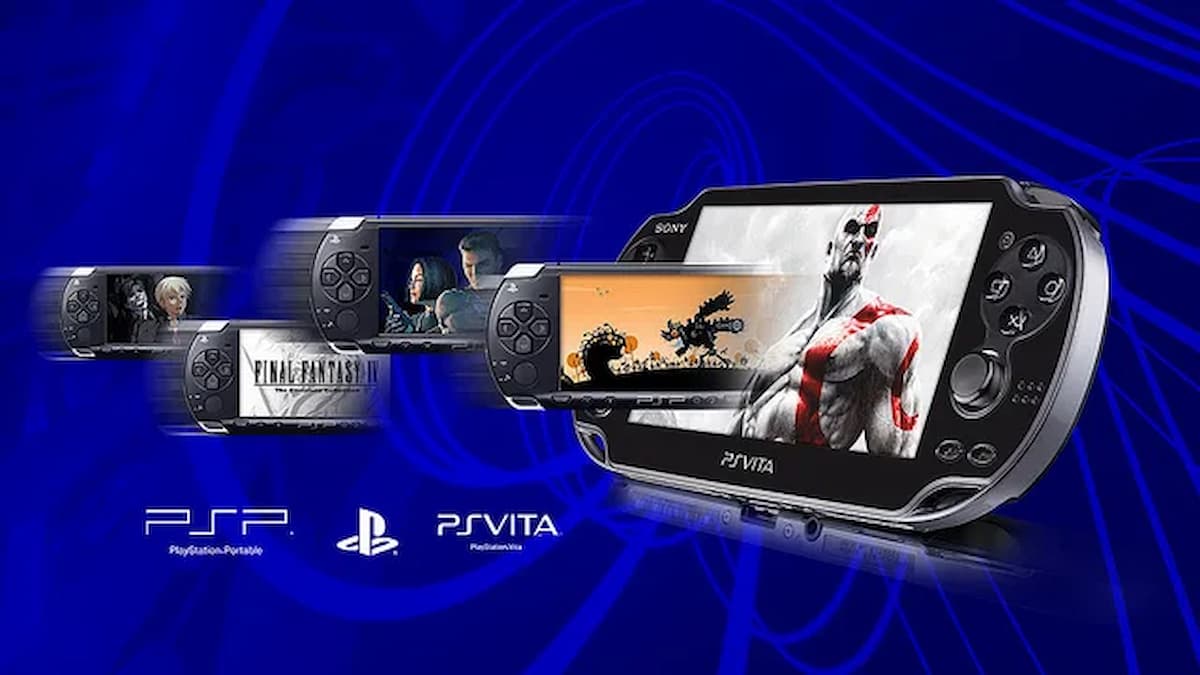 Update (3/29/21): Sony has now informed its users that the dedicated PlayStation Stores for the PS3 and PSP will be shut down on July 2, with PS Vita’s store to close on August 27. The announcement was made via the PlayStation website’s Support section, which confirmed digital titles on these platforms can no longer be purchased after the respective dates.

According to the site, the closures of the PS3, PS Vita, and PSP store will not influence games that have been bought beforehand. Once these marketplaces are offline, users can install all owned digital games and DLC through the Download List feature in each device’s Account Settings option.

However, as initially reported, PSN funds can no longer be used on these systems after stores are pulled offline, but all amounts remaining will be transferrable to PS4 and PS5 consoles. Furthermore, the support post also mentions that in-game transactions will be denied upon purchase.

Since the announcement, Sony hasn’t revealed any plans to provide these console owners with another outlet to purchase digital content. In an email to PlayStation subscribers, it has only stated the decision is to mainly “focus our resources for PlayStation Store on PlayStation 4 and PlayStation 5.”

Hours before this unfortunate news, Sony suddenly blocked off users from using the browser version of a PlayStation Store that included PS3, PS Vita, and PSP content without warning. As many PS One and PS mobile titles are exclusive to these digital stores, users are now put on a deadline to buy these games once and for all.

Original story: With the PlayStation 5 slowly but surely coming to store shelves, it appears Sony will also be ending of the greatest chapters in PlayStation’s history. According to sources close to TheGamer, the console creator will be closing all digital store servers on the PS3, PSP, and surprisingly, the PS Vita in just months.

The publication’s report claims that the PS3 and PSP digital storefronts will be shutting down simultaneously on July 2, with the PS Vita to follow suit on August 27. After these supposed dates, owners of these consoles can no longer purchase digital game copies or DLC from their dedicated PlayStation Store.

Since the report, Sony has yet to comment on the fate of these consoles’ digital software, but sources have revealed the company planned to announce their store closures near the end of March.

The eventual shutdowns ultimately mean the PSP Store will be put to an end after a 16-year run, with the PS3 Store also lasting quite a long time, debuting back in 2006. Both of their tenures have undoubtedly been in part because of strong sales numbers, with each system selling over 80 million units.

The end of digital access on PS Vita may come as a major shock to some — especially in Japan — as its store continues to release several smaller indie titles almost every week. Per Releases.com, the console’s digital store is scheduled to drop at least 30 more new games before this alleged August 27 shutdown. Since its launch in 2011, the PS Vita store has been a digital stable for nearly 15 million users.