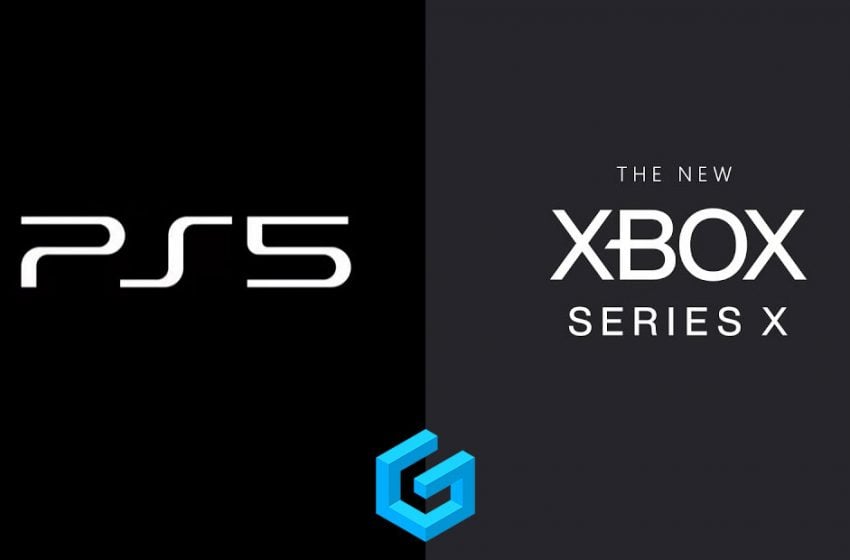 PS5 and Xbox Series X won’t be delayed but could face shortages when they release later this year, according to analyst Daniel Ahmad.

Niko Partners’ analyst shared a comment with IGN about the consequences of the COVID-19 on gaming, especially considering what could happen with the next-gen console launch slated for 2020.

2020 is said to be safe, as “we do not expect significant shortages in Q2 as console sales are seasonal and most sell-through takes place towards the end of the year.”

However, Ahmad mentioned that “if manufacturers are unable to operate at full capacity before the end of Q2 2020, we could see an impact on the launch of next-gen console launches, with either limited supply or delayed releases becoming the likely outcomes.”

The things could not be so dramatic, though, as “if the coronavirus outbreak is contained within the next month or two, then we would expect console manufacturers to be able to meet demand for the holiday quarter, both for current-gen consoles and next-gen console launches.”

The situation is still in flux, and analysts happen not to be aligned when it comes to predicting PS5 and Xbox Series X delays.

Ahmad had stated in the recent past, he didn’t see any reason for players to be worried about a delay, but now has slightly changed his mind in favor of possible shortages.

DFC Intelligence, instead, shared, it believes there’s a “strong likelihood” that next-gen platforms could be moved out of their original holiday 2020 release window.

The novel coronavirus has already had a massive impact on the games industry, with the most anticipated event of the year, E3 2020, canceled because of the outbreak concerns.

Also, first-party titles from both Sony and Microsoft are not considered safe when it comes to possible delays, as developers are now smart working in most areas of the world, and shipments could have issues in reaching stores.