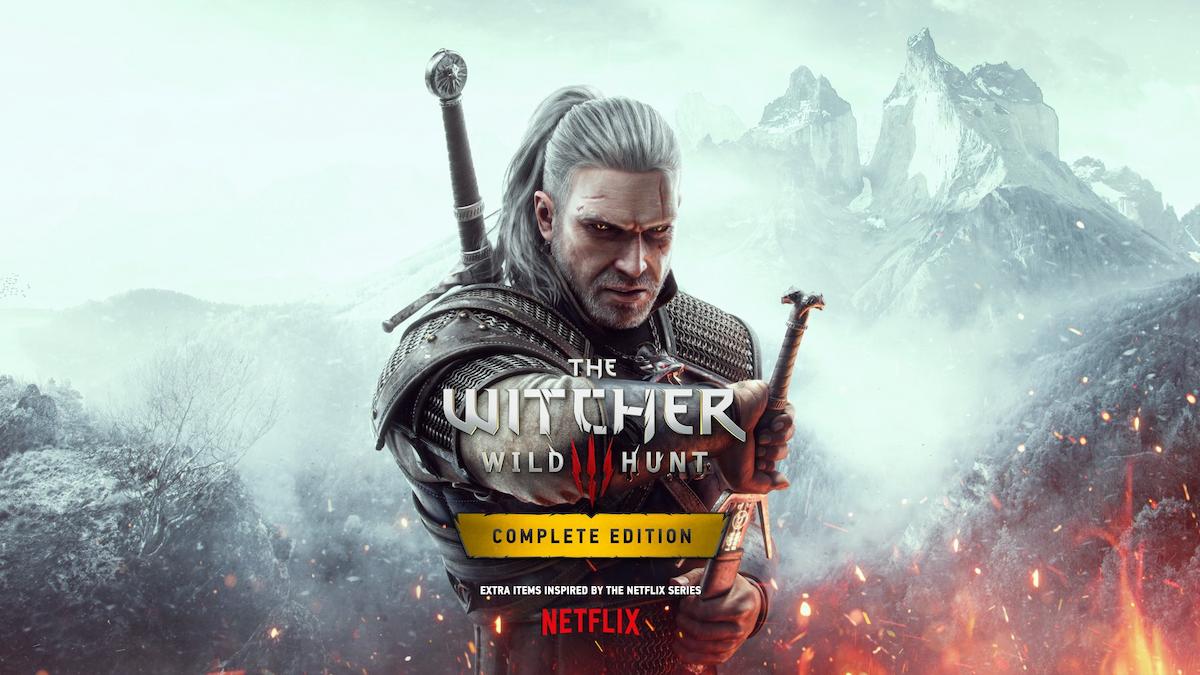 The Pan European Game Information (PEGI) rating board rated PlayStation 5 and Xbox Series X/S versions of The Witcher 3 today. The ratings, posted today on PEGI’s official website, are for the game of the year edition of the critically-acclaimed title.

Developer CD Projekt Red previously confirmed that next-gen versions of The Witcher 3 are slated for release in late 2021 and reconfirmed the news during Witchercon in July. Furthermore, the developer advised the current-gen update would be accompanied by free DLC inspired by Netflix’s live-action adaptation of The Witcher starring Henry Cavill. However, CD Projekt Red later expressed uncertainty about whether the enhanced port would land in 2021 during an earnings call with investors.

CD Projekt Red has yet to comment publicly on the rating. It’s worth noting that PEGI’s website offers ratings for each of The Witcher 3’s major DLC story expansions, namely, Hearts of Stone and Blood and Wine.

The same can’t be said for the aforementioned Netflix-inspired DLC. It’s more than likely that the scope of these DLC packs is more in line with the 16 free DLC packs released in the months following The Witcher 3’s launch, none of which have PEGI ratings of their own. These DLC packs consisted primarily of new armor sets, animations, quests, and weapons.