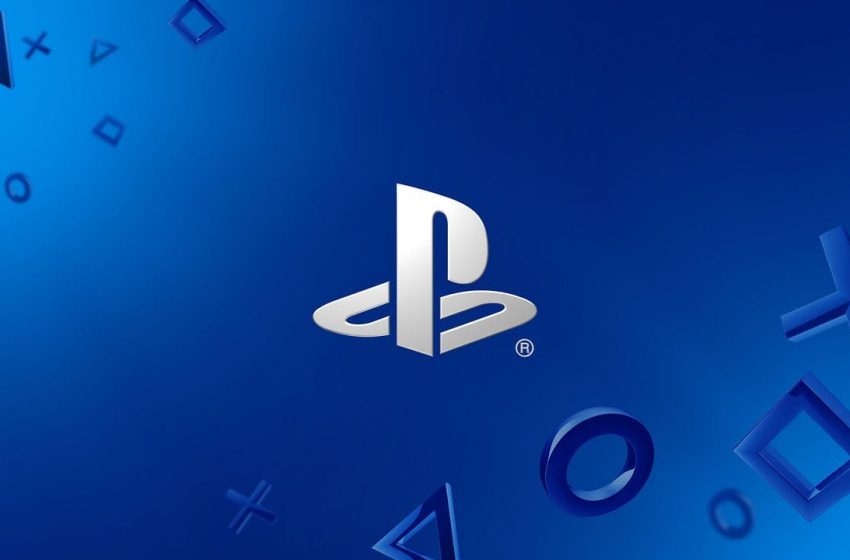 PS5’s SSD is set to make “a huge difference” for game designers, according to Halo co-creator Marcus Lehto.

Lehto is currently working on Disintegration, a first-person shooter for PC, PS4, and Xbox One, with its newly founded V1 Interactive.

With a proper PlayStation 5 reveal reportedly slated for May, there’s a chance the developer might have been informed a little earlier about Sony’s next-gen plans and could be talking with that in mind.

According to the creative director of the original Halo trilogy, the next-gen console from Sony will allow developers to “open up the door for more expansive content that can stream a lot faster.”

“Players won’t be waiting on load screens and we won’t have to hide loading behind cinematics and that kind of thing,” he added for what matters things that will change in the user experience.

“It will just help make things a lot more seamless and fluid for the player when it comes to their experience on those consoles,” he added.

Lehto truly believes that PS4 and Xbox One are currently holding back game development now, since “developing for them is like developing for machinery in the stone age.”

According to V1 Interactive’s founder, “dealing with those old platforms [is] really hard for us in particular right now.”

PS5’s SSD is mentioned in particular even though Xbox Series X will be equipped with that technology as well since Sony’s machine is set to have a much higher raw throughput.

PS5 production is said to be starting in June, even though with a “limited output” for 2020, while the console should cost around $500-549.