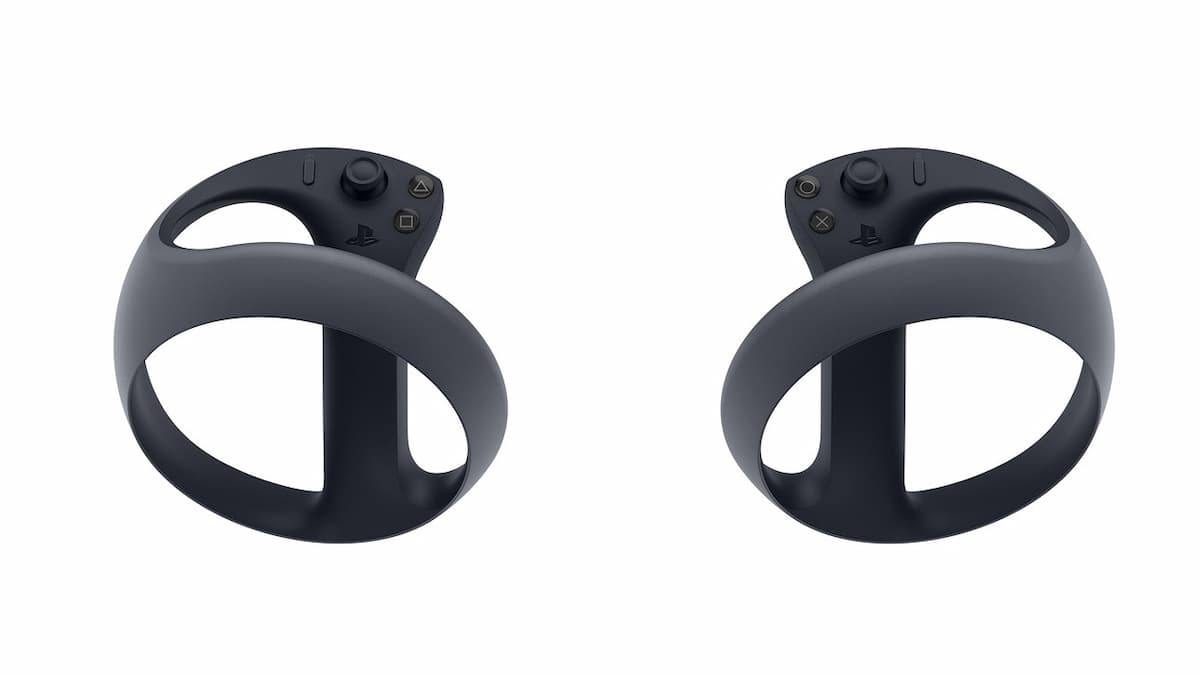 One month after revealing that a new PSVR headset is on the way, Sony has surprisingly showcased a preview of its new VR controllers. Although the design is radically different from anything else by PlayStation, they will contain features most familiar to those who’ve held a PS5 DualSense.

The console creator revealed these incoming controllers will sport a futuristic “orb” shaped design, ultimately abandoning the original set’s PlayStation Move accessories. According to the PlayStation Blog, each orb is actually a “tracking ring,” allowing movement to be sensed by the PS5’s VR headset.

The controllers will also be able to register where users are placing their fingers, even without pressing buttons, thanks to new finger touch detection technology. However, it doesn’t necessarily seem to be intended as a core gameplay function, as Sony simply concludes that will offer “more natural gestures with your hands during gameplay.”

Following in the DualSense’s footsteps, these PSVR remotes are said to be including both adaptive triggers and haptic feedback — vibration effects that vary depending on the gameplay scenario.

As for inputs, each controller will be incorporating two buttons, one analog stick, and two triggers. Though, the so-called L1 and R1 triggers will be placed on the back side of the left and right controllers, now being utilized as “grip” buttons for easier access.

Aside from these unexpected accessories, PlayStation has remained quiet about the VR headset’s own features, but stated that there’s “still much to share about the next-generation of VR on PS5.”