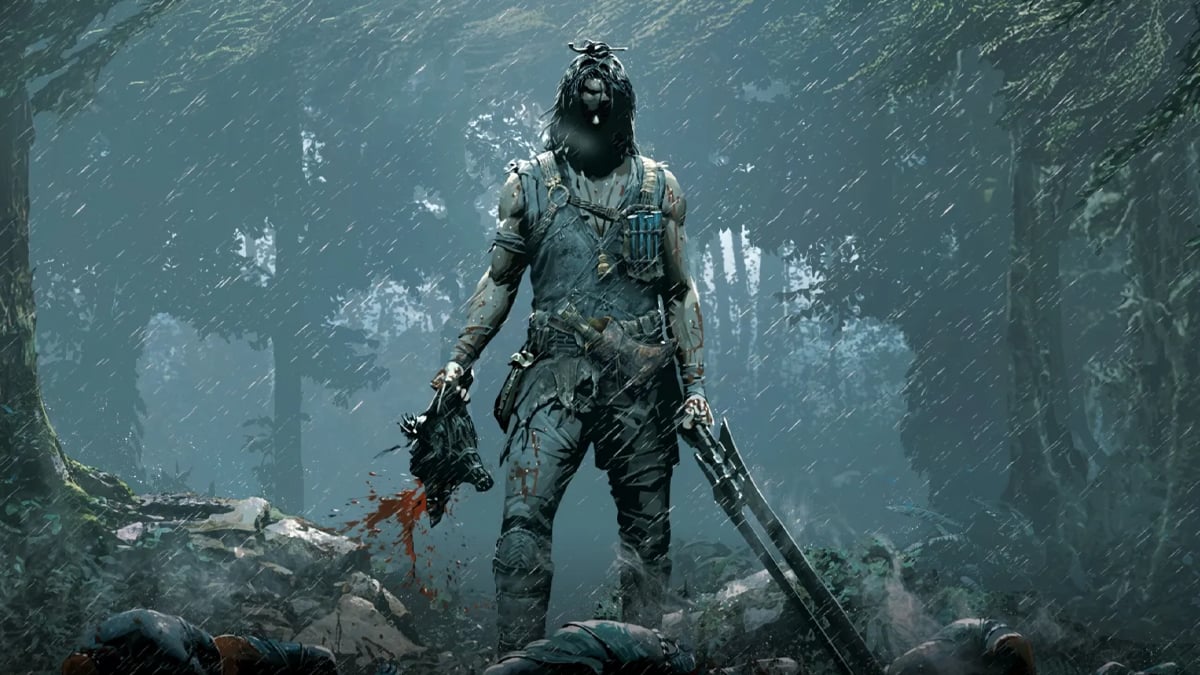 When you hear the name Krafton, you probably think of battle royale blockbuster PUBG Battlegrounds first. That game’s upcoming Assassin’s Creed crossover isn’t the only fantasy idea in the works at the studio. Krafton has revealed its next project, and it’s based on a classic fantasy novel series.

Krafton’s new game has no name just yet, but we know that it’s based on the bestselling Korean fantasy novel series The Bird That Drinks Tears, written by Lee Yeongdo. While the genre of the game hasn’t been announced either, it will presumably be an RPG, since that’s the usual approach for this genre of fiction.

What has been revealed is a whole bunch of concept art. The official site for the unnamed project shows what appears to be the full party for the future game. We see a human, a Tokebi, a Rekkon, and a Nhaga — four races that ought to be familiar to readers of the novels. Their names should be familiar too: Kagan Draca is a human ranger, Henby the goblinoid Tokebi is the comedic relief, Tynahan the chicken-like Rekkon is a heavy hitter, and Ryn Paye the pale Nhaga is a magician.

Additional concept art shows Ryn’s older sister Amo, lots of gorgeous environments, and even a world map. All of this artwork has been created under the supervision of design director Iain McCaig, known for working on the Star Wars, Harry Potter, and Avengers films. “The Bird that Drinks Tears is unlike any other fantasy story I have read,” McCaig says. “It’s an epic on a par with The Lord of the Rings or Dune. The fantasy world is fresh and visceral, mingling traditional archetypes with dream and nightmare images that are wholly original.” That’s high praise, to be sure.

While we’ve only seen concept art so far, there is excitement to be had about this future project. What little we know seems to be off to a good start. What we don’t know about the game could fill a book at this point. Genre, release date, platforms, and even the game’s name are all up in the air right now.