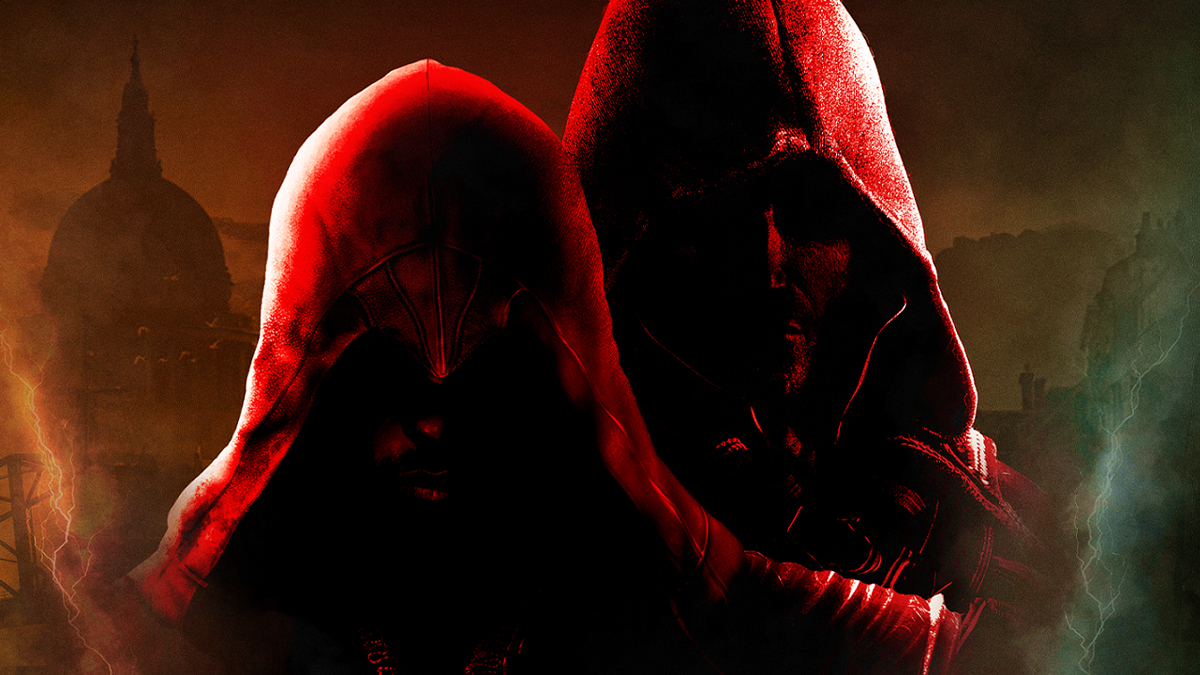 Ubisoft has brought Assassin’s Creed to the world of battle royale before — it crossed over with Garena Free Fire earlier this year. Soon the Assassins and Templars will be dropping into PUBG Battlegrounds and New State too, crossing over to PC, consoles, and mobile devices.

Publisher Krafton has announced the dual crossover, which will run from mid-August through late September. PUBG Battlegrounds’ event starts a day ahead of the other, kicking off on Wednesday, August 17. Players will be able to earn nine currently unrevealed items themed after the Assassin’s Creed games. These include two costumes, two bag sets, a parachute skin, an emote, a gun charm, and two sprays. The Haven map will also host an Assassin’s Creed takeover, so players will find Abstergo industries items, a full-on Animus, and several Leap of Faith-style ledges there. The event runs through Thursday, September 22.

New State’s event is bookended by Battlegrounds’ own: it’ll run from Thursday, August 18 through Wednesday, September 21. Krafton says that over 30 different cosmetics will be winnable during that time, and the list includes Ezio’s outfit from Assassin’s Creed Brotherhood, Shay’s outfit from Rogue, an upgradable SIG-MCX skin, two vehicle skins, a parachute skin, and a coat of arms. Daily logins will also bring more rewards for players, and Krafton has teased that there’s more to earn “by completing story missions to find out the truth behind the rumored presence of Templars and Assassins in Erangel and Troi.”

Prior to this, New State saw an Among Us collaboration that brought a minigame to the mobile battle royale. As for PUBG Battlegrounds, its most recent update added the new Deston map and several utility items like ascenders and parachutes. Both of those should come in handy during the Assassin’s Creed crossover, letting players zip up walls and safely leap off of high ledges just like Assassins do.