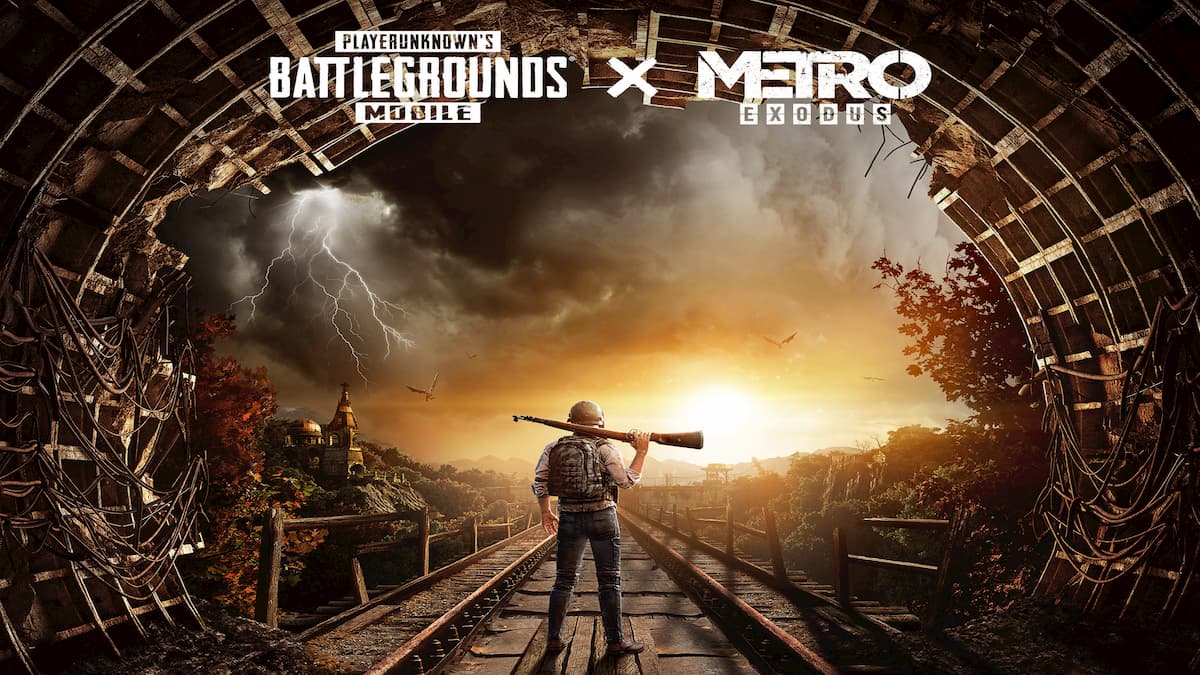 After the successful beta testing, PUBG Mobile 1.1 update is ready to hit the global servers. As per the patch notes, the upcoming update will add a bunch of new features, including Metro Royale Mode, Black Market, Loadout Inventory, and more. The update will be available on the Google Play Store and Apple App Store for all the players.

The PUBG Mobile 1.1 update will start rolling out on November 10, 2020, at 23:00 UTC, and will be fully released by 03:00 UTC for all the users. After the update is released, players on different versions will not be able to invite each other. Thus it is advised to update the game to its latest version as soon as possible

As per the official announcement, PUBG Mobile in-game servers will not be taken offline for maintenance, and the update will be pushed directly to the app stores. However, the update size has not been revealed yet.

In addition to this, players who will get 2,888 BP, 100 AG, and the Thorn Trooper Backpack (3d) as free rewards for updating the game to its latest version between November 10 to November 15 (UTC +0).