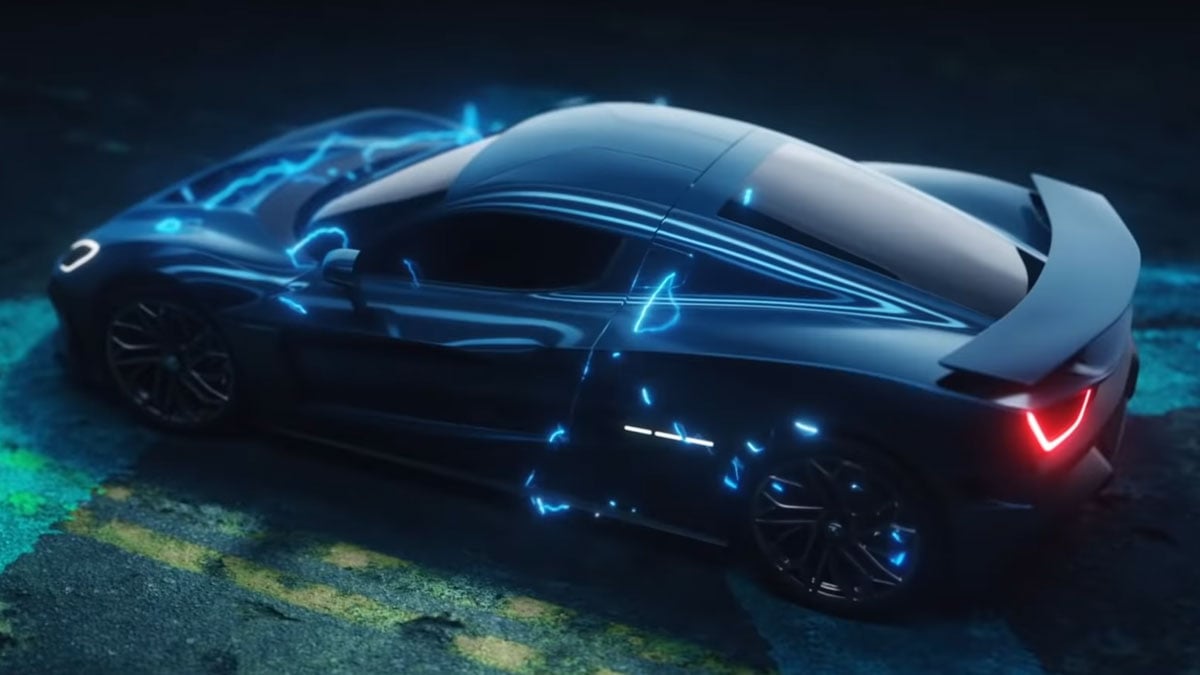 PUBG: New State is a futuristic take on the PUBG formula. Bugatti’s Rimac Nevera is a forward-thinking electric hypercar — the fastest in the world, in fact. It’s a perfect match.

As revealed in the brief teaser, the shiny, speedy vehicle is coming to New State in the mobile game’s first official crossover. The video description says it’ll let players “rule the streets of Troi” when they step behind the wheel, and it’s not hard to imagine getting a few roadkills with the hypercar during a battle royale. There’s no set date for the car’s arrival, but developer Krafton says it’s “coming soon.”

The Rimac Nevera isn’t the only thing rolling into New State soon. The January patch preview was also just posted, giving us a look at new content launching the week of January 10. A new Extreme mode limits the battle royale to just 64 players and a 20-minute time limit for some much faster-paced matches. The P90 assault rifle is coming to the game, along with two new attachments and general balance changes for all weapons.

Next week is also the start of PUBG: New State’s official first season. Pre-season rankings will be reset, so get ready to level up again — don’t worry, there are plenty of tier points to earn as you climb back up.