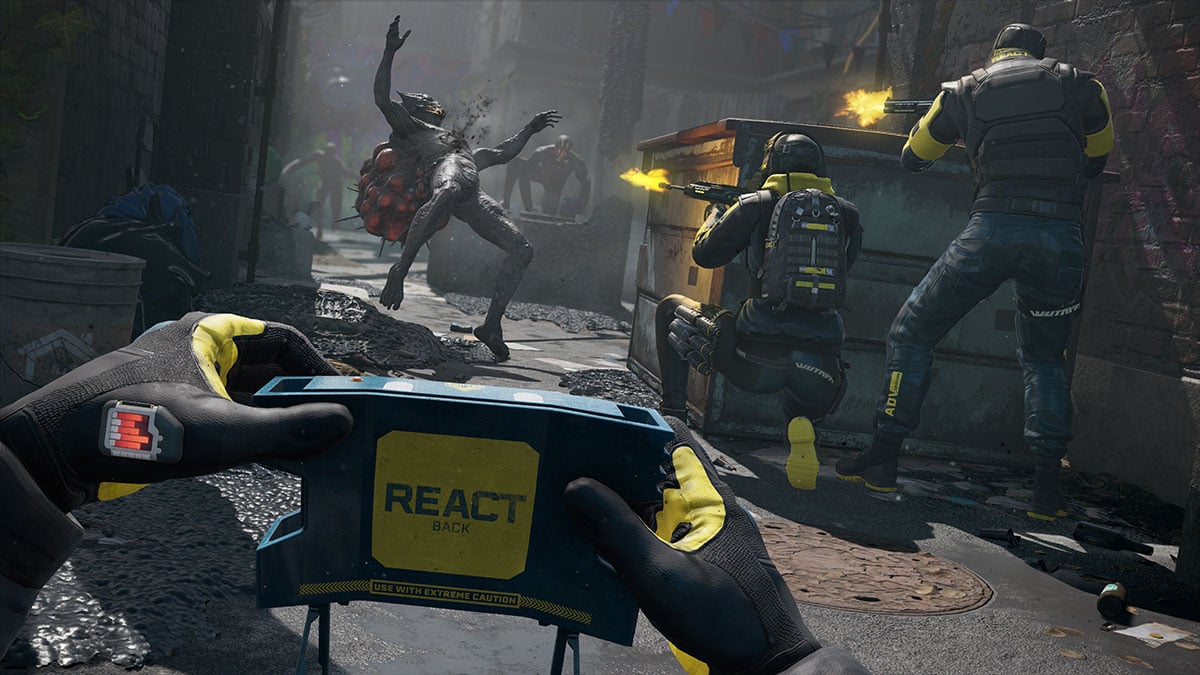 Ubisoft confirmed today that both Riders Republic and Rainbow Six Extraction have been delayed. Both games were originally set to launch this year, and while Riders Republic still will, the spin-off entry in the Rainbow Six universe has been pushed into 2022.

Ubisoft explained in a blog post that Riders Republic is being delayed from its original September 2 release date because it needs more time to fine-tune the mechanics that make the game enjoyable. It adds that fans will still get a chance to try the game before it launches, but it doesn’t provide a date for when that will be.

When it comes to Rainbow Six Extraction, Ubisoft is much vaguer. It explains that features such as Missing in Action and The Sprawl need to be perfect if they’re to provide the best experience for players. While Ubisoft will almost certainly be using this extra time to ensure that these features and others work as intended, the company is also probably mindful of the disastrous launch the original Rainbow Six Siege had and is keen to avoid history repeating itself. Time will tell if the delay is worth it.