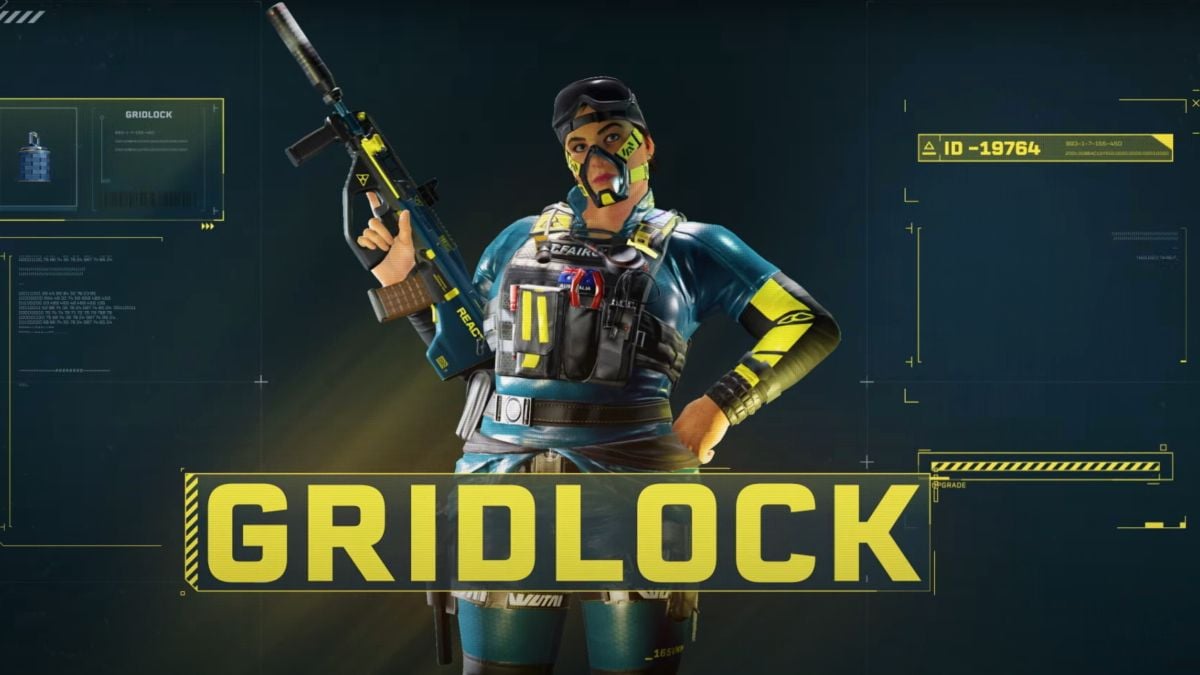 The official Ubisoft North America YouTube channel dropped a 43-second trailer on September 30 highlighting Gridlock and her unique gadget, Trax Stingers. These are spiked hexagonal pads that—when thrown—produce an array of pads in the immediate vicinity.

Unsurprisingly, the device affects Extraction’s alien Archaeans the same way it affects other operators in Rainbow Six Siege. Players can slow enemy movements by throwing Trax Stingers in their path, making them easy targets as they fight their way through the spikes. What’s more, stepping on the Stingers causes a slight amount of damage, creating softer targets for a team of operators. The gadget also works as an alarm of sorts, as enemies can be heard walking on the pads.

Rainbow Six Extraction was first revealed as Rainbow Six Quarantine at E3 2019 before the start of the COVID-19 pandemic. The game has since been renamed with a release date announced for January 2022 following a delay back in July. At least 12 of Extraction’s operators have been pulled from its sister title Rainbow Six Siege. However, six of the remaining operators are grayed out on Ubisoft‘s official page. More is sure to come regarding the nature of the mysterious six operators as Extraction’s marketing cycle continues to churn.