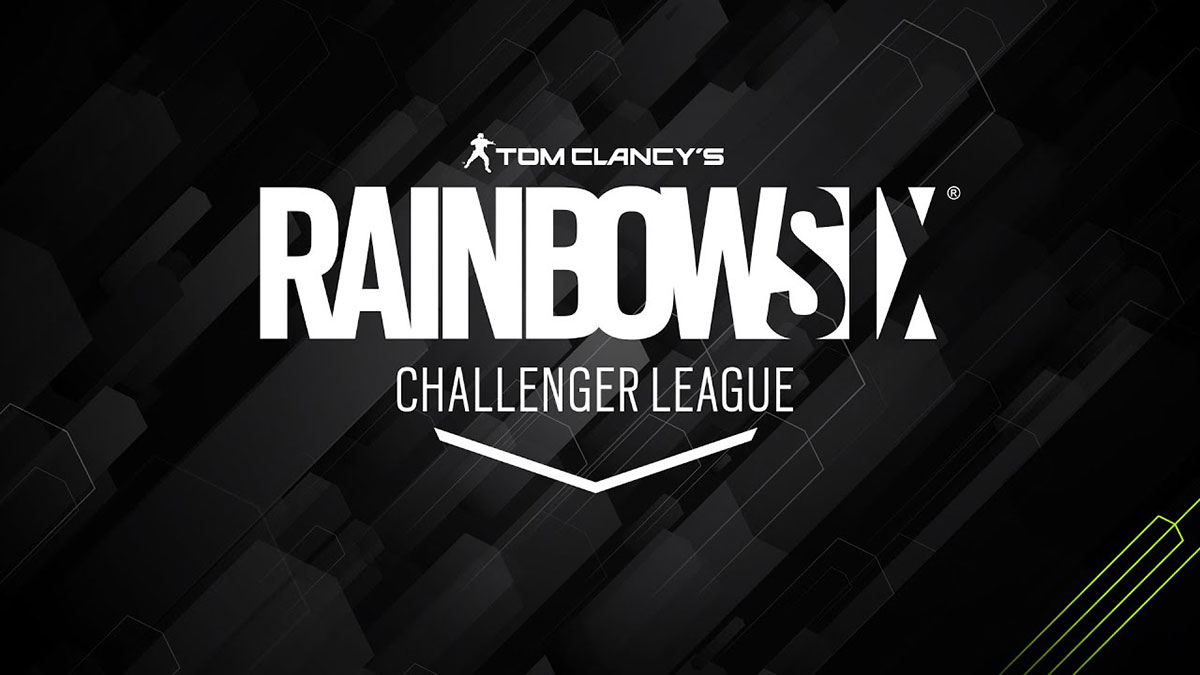 Ubisoft has confirmed the details of the qualifying matches for the 2021 season of the Rainbow Six Siege European Challenger League. Five teams will have the chance to battle it out for a place in the final event. The European Challenger League Qualifiers is comprised of three qualifier events. These are spread across the summer in the lead-up to the main event later this year.

Any teams hoping to qualify can register for the qualifiers until 7 AM PT on April 30. All teams will then receive a notification when they need to check-in online to participate in their qualifier match. The first open qualifier will take place between April 30 and May 2. Dates for the second and third qualifiers will follow, to be announced much closer to their actual dates.

Every match grants some points to teams based on their wins. At the end of the three tournaments, the points scored across each qualifier determine a team’s starting position in the next one.

The top five teams will move forward into the European Challenger League at the end of these three qualifiers. This event will see the nine winners of national competitions from around Europe join its ranks, as well as MnM Gaming, who lost their 2020 Promotion/Relegation match, and Chaos Esports Club, who were relegated from the 2020 European League.

Anyone who watches the matches on Twitch can once again earn Rainbow Six Siege Esports Packs. One is awarded for every four hours watched, with a maximum of three packs per viewer. Ubisoft has provided a list of participating Twitch channels where viewers can earn their packs.

This is the first tournament since Operation Crimson Heist was released. It will be a good gauge of how powerful the new Operator Flores is now players have had a few months to master his gadget.