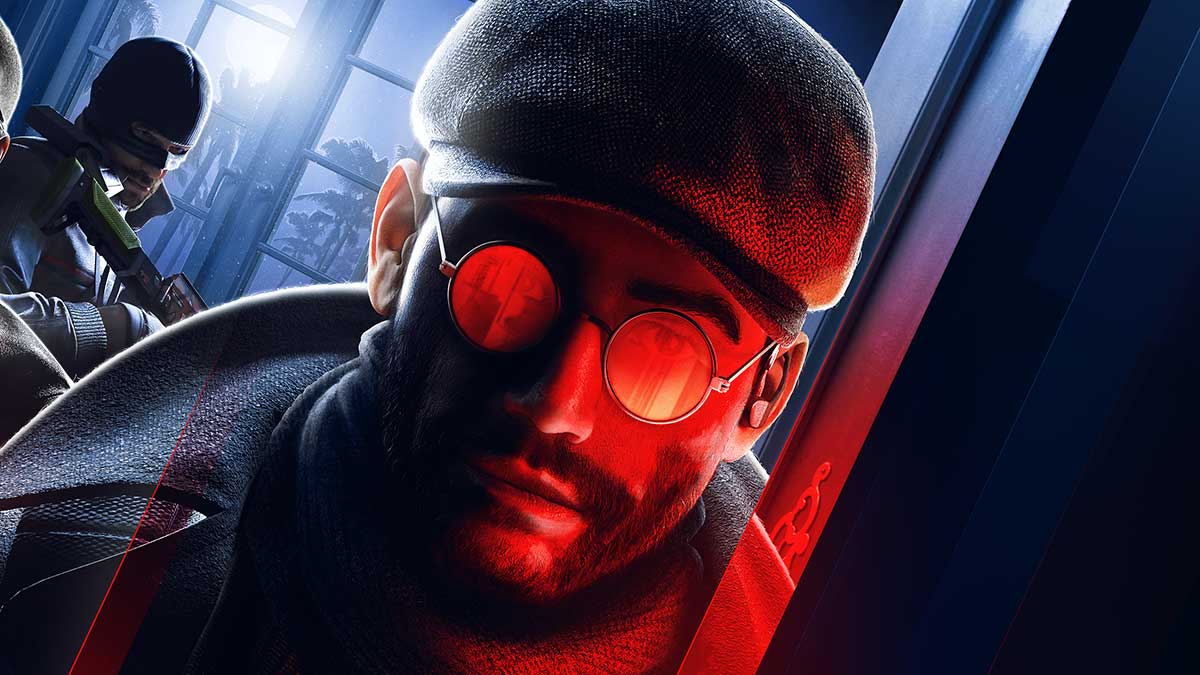 Rainbow Six Siege Operation Crimson Heist starts today. This Operation marks the beginning of the sixth year for Rainbow Six Siege’s ongoing expansion to the roster of Operators and continued rebalancing to keep it feeling fresh.

Developer Ubisoft has shared details of the pre-release maintenance that will see the game’s servers become unavailable for a short time. The size and release time of the game’s latest update has also been shared.

Before you can access the update, Rainbow Six Siege servers will be taken offline for approximately one hour. During this time, it won’t be possible to play the game. The downtimes per platform are as follows.

Once this maintenance period is over, the update for Operation Crimson Heist will be available to download. You’ll need to install it before you can play the game again. The size of the update for each platform is as follows.

Operation Crimson Heist adds new Operator Flores to the game’s roster. You can access him straight away by purchasing the Y6S1 battle pass. He’ll be exclusive to battle pass holders for two weeks. After that, anyone can purchase him with Renown or R6 Credits.

Rainbow Six Siege Y6 marks the first time that the game hasn’t had a premium pass that entitles players to every new Operator and season for that year. Instead, Operators are awarded to each season’s battle pass holders as the premium track’s first rank.