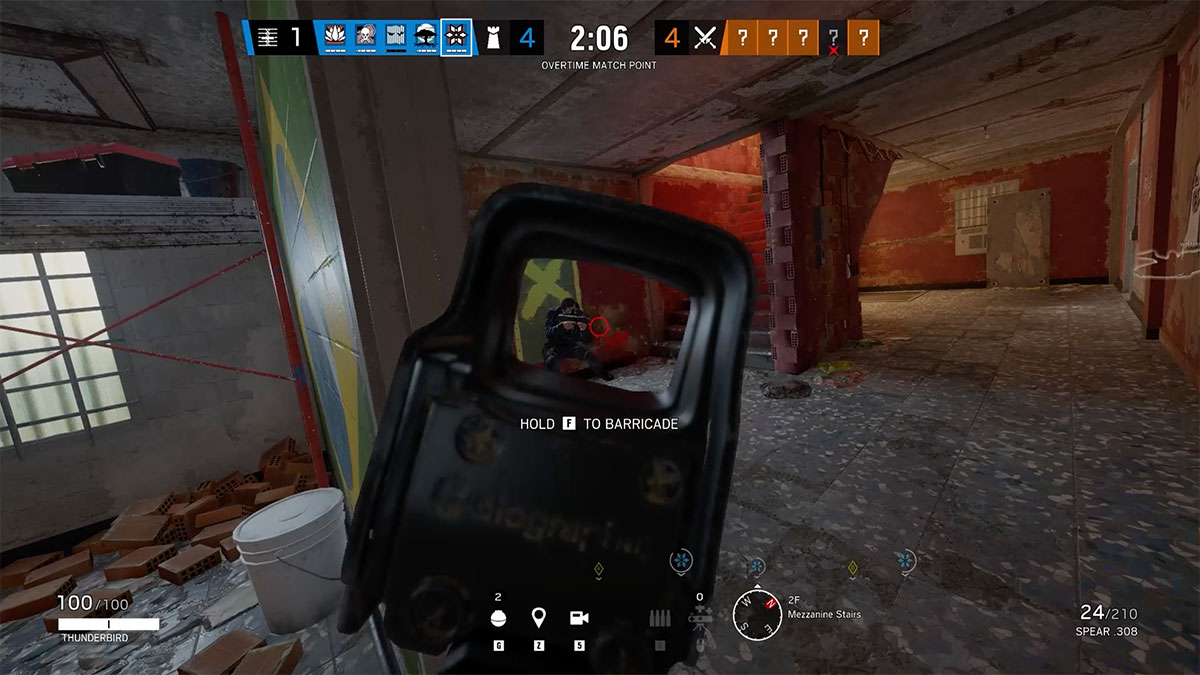 Thunderbird has three major changes that will massively impact gameplay. First, the Operator will now appear as unlocked for all those who have purchased her, fixing an issue that prevented her from appearing. In addition, Thunderbird’s Kona Station marker is now visible to Attackers. The device should display a blue triangle for Attackers to see, but it hasn’t been visible until now. Finally, the Kona Station will no longer appear to be inverted while it’s being deployed.

Many more fixes are also packed into this patch. For example, body parts will no longer disappear if an explosion killed an Operator. While this has been a funny glitch while it lasted, there’s a reason that Ubisoft reverted the removal of bodies upon death that was due to be implemented with Operation North Star.

A bulk of the changes in this patch are for the reworked map in Operation North Star; Favela. Multiple LOS and LOD issues have been fixed, clipping, collision, and navigation problems have been corrected, and various defuser planting and retrieval issues are also now gone from this map.

Also, players can no longer place a reinforced shield against a wall and use it to pass through it undetected.

If you’re curious about a specific issue in the game, check the official patch notes to see if it’s been fixed. Otherwise, file another report so that it’s captured in the next patch for the game.