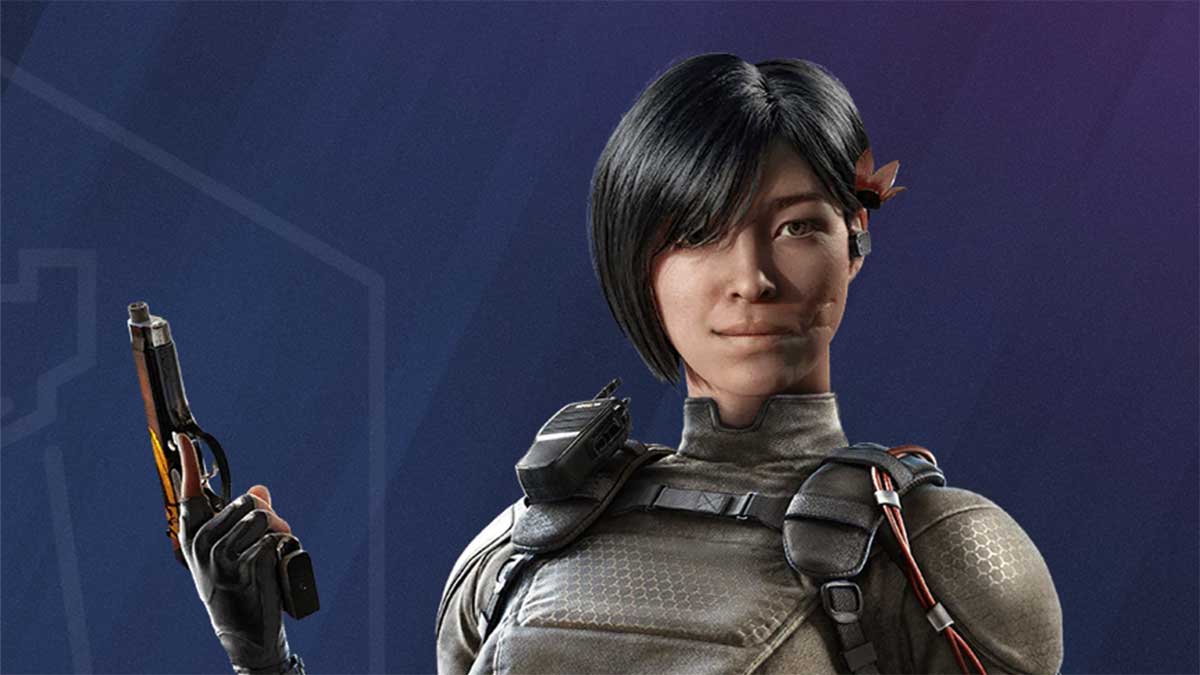 Today’s update to the Rainbow Six Siege test server has nerfed Zofia and Ela but provided Aruni with a buff, which should please anyone who uses her as their main Operator. The balance update is available on the test server for anyone who owns the game to try out and provide feedback on before it transitions into the live game.

This update comes just before Six Invitational 2022. As such, Ubisoft has made it clear in the Designer’s Notes that the balance changes have been kept deliberately light so that they don’t mix things up too much for pros so close to the tournament.

The changes in this balance update affect Ela, Zofia, and Aruni. Ela and Zofia have been nerfed, with the movement speed reduction on Operators affected by the concussion effect from the KS97 and Grzmot Mine being reduced. This is a widespread change designed to hit all Rainbow Six Siege players because the constant interruptions in most matches are currently incredibly inconvenient.

Ela has been nerfed even more with the damage from her FO-12 being dropped from 35 to 25, and the extended barrel damage modifier on the weapon has been pulled back to be in line with what it is on other weapons.

Aruni, on the other hand, gets a buff with a new weapon attachment for the Mk 14, a Muzzle Brake. The intention with this buff is mainly to offer players more choice with Aruni since most other Operators provide far more choice in this department.