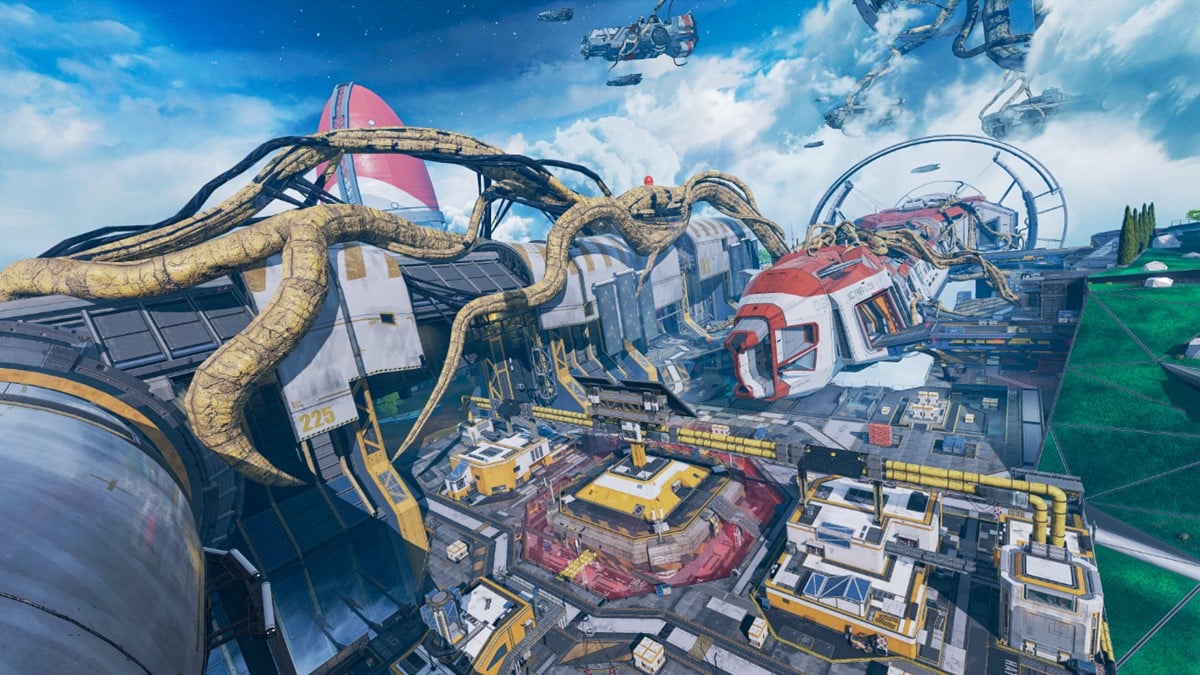 The split for this season is interesting because it has done something that the split order has never done before. While the map with the majority of the changes is Olympus, with its new Infested Olympus variant, it is not the map kicking off our Ranked season.

Due to the fact that Ranked Season 8 ended on Olympus, and the developers also wanted to give players time to adjust to the map changes, Infested Olympus will be the second half of the Ranked split. The first half will be on the finally returning and much-missed World’s Edge.

World’s Edge will have some changes as well, but nothing dramatic like Olympus. Kings Canyon is being vaulted for Season 9. The split for Season 9: Legacy will occur on June 15.