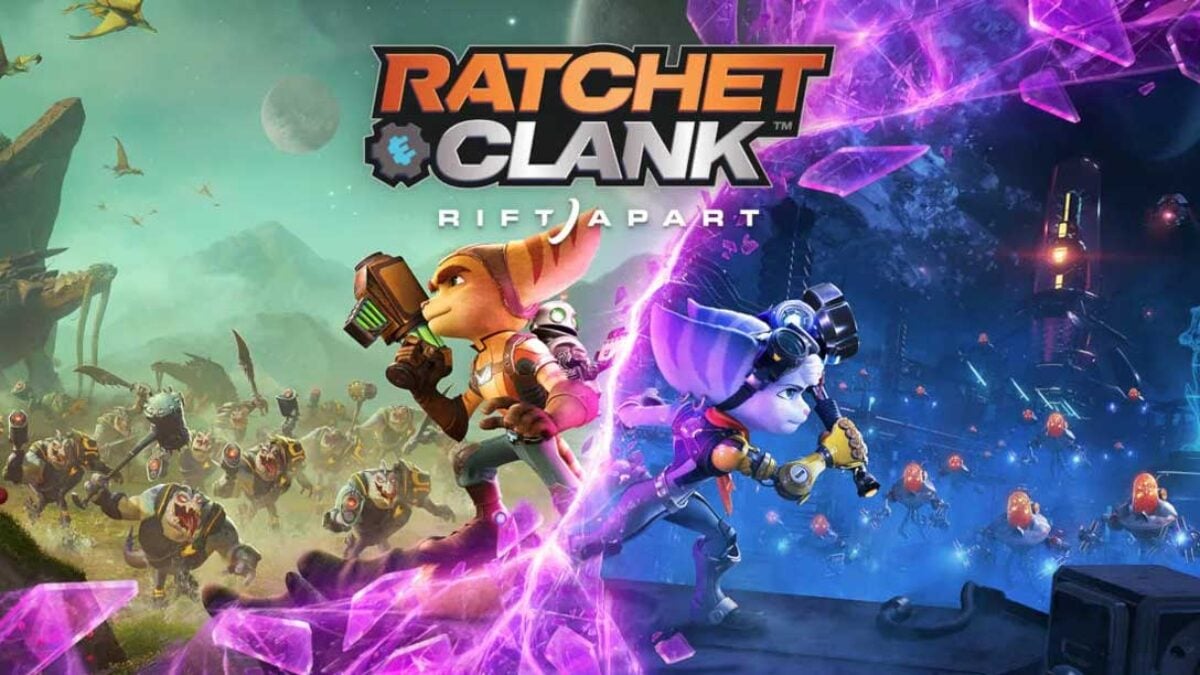 While the announcement will come as a disappointment to Ratchet & Clank fans, the replies to Insomniac’s tweet were mostly positive. Fans of the series were quick to praise the studio for its honesty around the subject, but others expressed their sadness that there wouldn’t be a physical collector’s edition for Rift Apart.

Players who pre-order Ratchet & Clank: Rift Apart’s standard edition will receive the Carbonox Armor from Ratchet & Clank: Going Commando, as well as the Pixelizer weapon from 2016’s Ratchet & Clank. Those who opt for the digital deluxe version will also earn those rewards and five additional armor sets, 20 Raritanium, a photo mode sticker pack, a digital soundtrack, and a digital artbook.

Fans who pre-order a physical copy of the game can upgrade their standard edition to get the digital deluxe version’s content, but individuals who choose this option will have to purchase those extras separately.