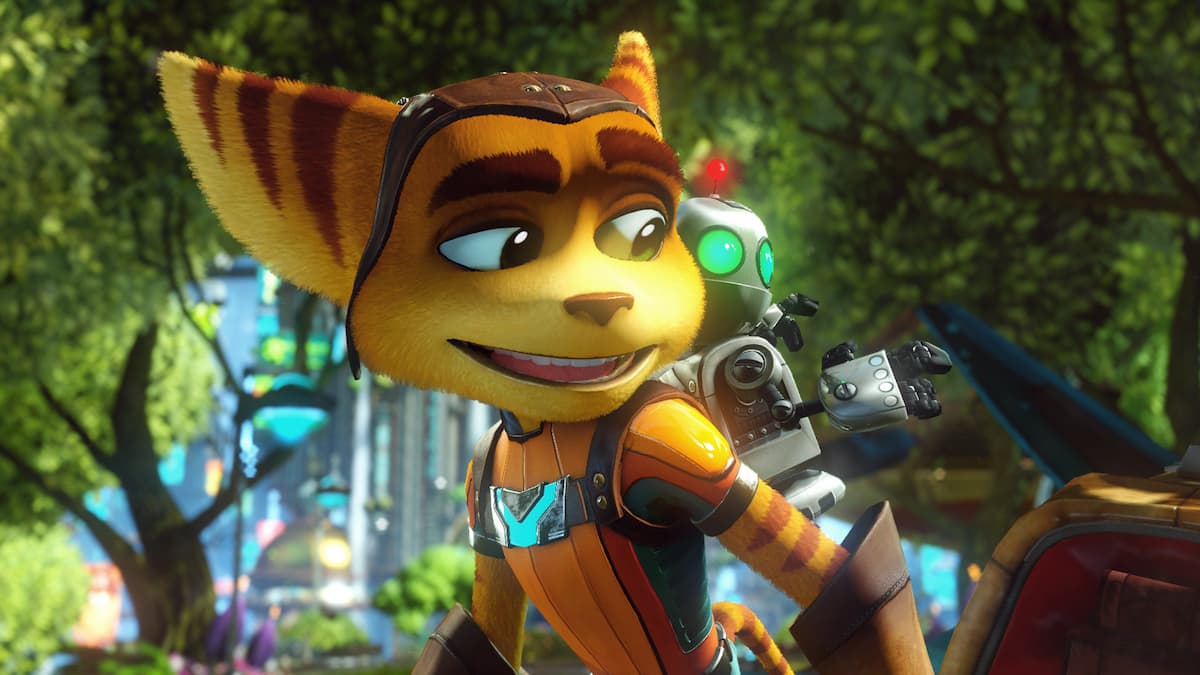 Ratchet & Clank fans are likely looking ahead to Rift Apart’s June launch. However, the developers at Insomniac aren’t quite finished with their 2016 remake. That game, of course, launched on the PlayStation 4 alongside the movie adaptation. At the time, it ran decently, but there was certainly some room for improvement. Next month, the development team is doing just that by dropping a new update that boosts the framerate up to 60 FPS on PlayStation 5.

That framerate boost might not sound game-changing to some, but it’s a welcome addition for many fans. While the game is playable on PS4, 60 FPS is going to make that game really sing. Hopefully, we start to see even more of this moving forward with games like Horizon Zero Dawn and The Last of Us Part 2. After all, now that they have that extra horsepower with the PS5, they might take advantage of it.

It’s also worth noting that Ratchet & Clank (2016) is still available for free via Sony’s Play at Home campaign. The game’s availability runs out on March 31, so make sure to pick it up quickly. It’s definitely worth a playthrough with Rift Apart on the horizon. While knowing the story isn’t overly important with Ratchet & Clank, it’ll get you into the spirit as we near the next game’s launch.